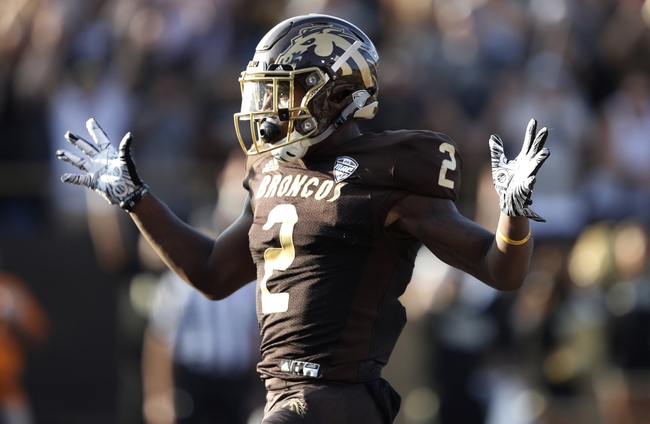 The BYU Cougars look to avoid a losing season and have won seven of their last 11 bowl appearances. The BYU Cougars have split their last six non-home games. Zach Wilson is completing 62.2 percent of his passes for 1,261 yards, eight touchdowns and three interceptions. Wilson and Tanner Mangum have combined for 13 touchdown passes and seven interceptions this season. Matt Bushman and Talon Shumway have combined for 778 receiving yards and five touchdowns while Aleva Hifo has 26 receptions. The BYU Cougars ground game is averaging 154.9 yards per contest, and Lopini Katoa leads the way with 427 yards and eight touchdowns. Defensively, BYU is allowing 21.7 points and 325 yards per game. Sione Takitaki leads the BYU Cougars with 99 tackles, Corbin Kaufusi has 8.5 sacks and Isaiah Kaufusi has two interceptions.