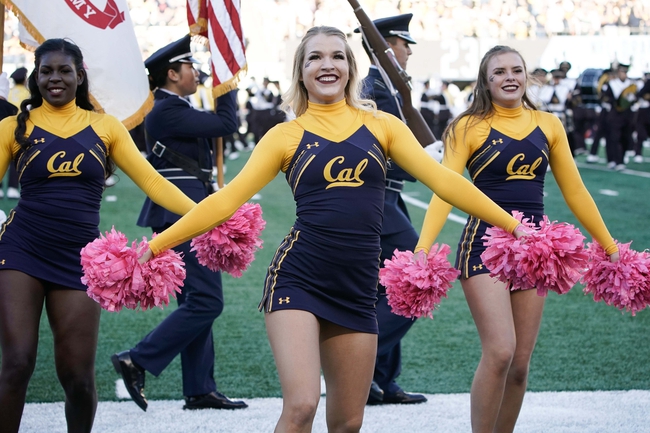 The California Golden Bears and the TCU Horned Frogs will meet up in college football’s Cheez-It Bowl on Wednesday.

Cal enters this one following a 7-5 campaign on the year. The Bears finished off the year pretty well, winning four of their final six games, but they fell in their last outing versus Stanford 23-13 on December 1.

In the Cardinal game, California QB Chase Garbers put up 197 yards, one TD and two picks, and Patrick Laird led the rush on 116 yards from 19 carries. Jordan Duncan was the top Cal receiver on 59 yards and a TD off five grabs there.

Over on the TCU side, they’re fresh off a 6-6 effort this season. The Frogs were a pretty sketchy squad most of the year, but did finish off with three wins in their final four games versus Kansas State, baylor and Oklahoma State.

In the Cowboys matchup, TCU’s Grayson Muehlstein posted 180 yards and two scores, and Jalen Reagor managed 121 yards with one TD on five carries to lead the rush. Reagor also led the TCU receivers with eight grabs for 91 yards and another TD.

Things weren’t looking too great for California in mid-season, as they dropped three straight games and didn’t hit 25 points in any of those. The Bears do get credit for some nice defensive efforts in their wins down the stretch, however.

TCU had a few offensive duds late in the season as well, and were drilled by West Virginia 47-10 before bouncing back for their final two victories.

This may be a good spot for the under in a low-scoring game, and it should be a close one. I’m giving California a slight advantage but staying away otherwise.