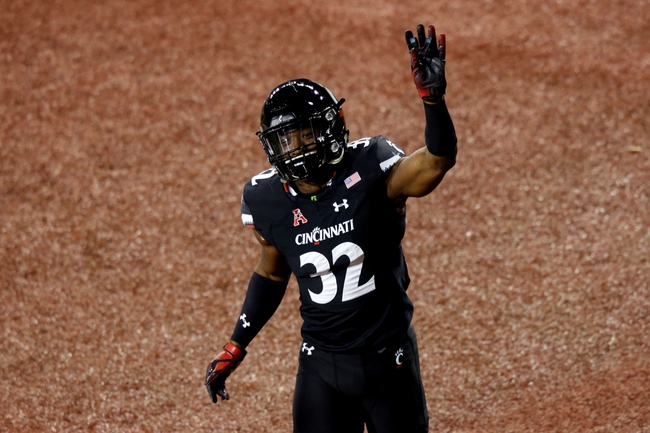 The Cincinnati Bearcats and the Virginia Tech Hokies will meet on Monday in college football’s Military Bowl.

Cincinnati finished up the regular season at 10-2 this year. The Bearcats managed to go 4-1 in their final five games, falling to UCF and taking out SMU, Navy, South Florida and East Carolina in that time.

In the Pirates game, Bearcats QB Desmond Ridder put up 335 yards with four touchdowns, and Charles McClelland logged 114 yards with a score on the ground. Kahlil Lewis was the top Cincinnati receiver there on 203 yards and three scores from nine receptions.

Over on the Virginia Tech side, they’re coming in here at 6-6 on the year. The Hokies broke out of a four-game losing streak by winning their final pair against Virginia and Marshall.

In the Herd game, Virginia Tech QB Ryan Willis put up 312 yards and four scores, and Steven Peoples managed 78 yards on the ground. Leading the Hokies receivers was Tre Turner on 99 yards and a TD from three grabs.

The Hokies can put up points as well however, as they managed 75 across their final two games.

Apples to apples, I like the Bearcats offense a little better here, but this should be a high-scoring game that’s fun to watch. Give me Cincinnati.