Who Has Rushed For the Most Yards in A College Football Season? 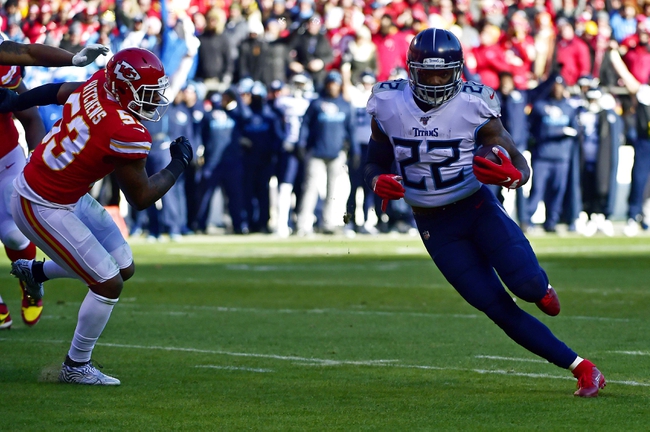 The Most Rushing Yards in a CFB Season

In recent years college football has evolved into a wide open offensive game and that is usually associated with the pass but that doesn’t mean there hasn’t been plenty of impactful running backs. Get winning College Football picks and College Football predictions for every game all season long at Sports Chat Place.

To date 35 running backs have rushed for 2000 yards or more in a season and another 19 have rushed for over 1900. While we need to take into account bowl games, putting up rushing totals like we will see on this list are more than impressive.

These are the best single season rushing yards in a college football season.

1) Barry Sanders (Oklahoma State) - 2628 Yards in 1988 - Barry Sanders was an unstoppable force for the Cowboys and he had what statistically was the best season ever for a college running back averaging 7.6 yards per carry and scoring 37 touchdowns.

3) Kevin Smith (UCF) - 2567 Yards in 2007 - Smith was unstoppable in 2007 but he never reached these types of numbers in the NFL where he played on some bad Lions teams and never really got his footing.

6) Derrick Henry (Alabama) - 2219 Yards in 2015 - Derrick Henry won the Heisman Trophy and a National Championship with the Crimson Tide and took his game with him to the next level in the NFL.

9) Andre Williams (Boston College) - 2177 in 2013 - Williams played four years at Boston College but never had nearly the season or numbers he had until 2013.

11) Tony Dorsett (Pitt) - 2150 Yards in 1976 - Touchdown Tony ran all the way to the Heisman Trophy and his Panthers ran the table and won the National Championship as well.

12) Mike Rozier (Nebraska) - 2148 Yards in 1983 - Rozier won the Heisman Trophy and his team is considered the best of all time by many but they lost in the National Title game to Miami.

15) Ricky WIlliams (Texas) - 2124 Yards in 1998 - Williams won the Heisman Trophy and found the end zone in bunches including 6 touchdowns against Rice and 5 TD’s against Iowa State.