Which College Football Player had the Most Receiving Touchdowns in a Single Season? 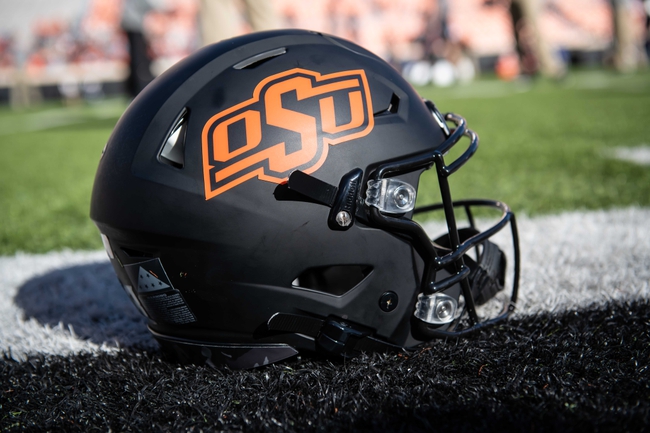 A Look at the Top Ten Players for Single Season Receiving Touchdowns.

There have been a lot of great players that have come through the college ranks, whether it was for just one season or multiple years.  Which ten players had the most receiving touchdowns in a single season? Let us take a look and see who is in the top ten. Get winning College Football picks and College Football predictions for every game all season long at Sports Chat Place.

1. Troy Edwards is atop the list, having hauled in 27 touchdowns for Louisiana Tech during the 1998 season.  The Louisiana Tech receiver finished the season with 1,996 yards, while totaling 140 receptions.

2. Randy Moss, the former Marshall product, is 2nd on the list.  Moss recorded 26 touchdowns for Marshall during the 1997 season.   The Marshall receiver collected 1,820 yards on 96 receptions. Moss averaged 19 yards per reception.

3. Stedman Bailey, the former West Virginia receiver finds himself 3rd on the list.  Bailey registered 25 touchdowns during the 2012 season. The receiver recorded 1,622 yards on 114 receptions during that season.

T-5. Michael Crabtree is 5th on the list, after a stellar freshman season for Texas Tech during the 2007 campaign.  Crabtree recorded 22 touchdowns receiving. The Texas Tech receiver finished the 2007 year with 1,962 yards and 134 receptions.

T-5. Manny Hazard is tied for 5th with Crabtree and Fitzgerald with 22 touchdowns.  Hazard recorded 22 receiving touchdowns during the 1989 season for Houston. The Houston wideout would finish that year with 1,689 yards on 142 receptions.

8. Jarett Dillard, the former Rice product, is 8th on the list, after registering 21 touchdowns during the 2006 season.  Dillard also totaled 1,247 yards, while gathering 91 receptions during his sophomore campaign.

Coleman recorded 20 touchdowns during the 2015 season, which was his junior year.  The Baylor wide out finished the campaign totaling 1,363 yards, averaging 18.4 yards per catch.

Edwards collected 20 touchdowns during his senior season for Houston. Edwards reached the list for the 2011 season.  During the 2011 season, Edwards finished the campaign with 89 receptions and 1,752 yards.

Blackmon totaled 20 touchdowns during his sophomore year at Oklahoma State.  During the 2010 season, Blackmon added 111 receptions and 1,782 yards, to go along with the 20 touchdowns.

Dillard finds himself in this list for the 2nd time.  Dillard closed out his Rice career in 2008 with 20 touchdowns.  During his senior year, the wideout finished with 1,310 yards and 87 receptions.