Which College Football Quarterback had the Most Passing Completions for their Career? 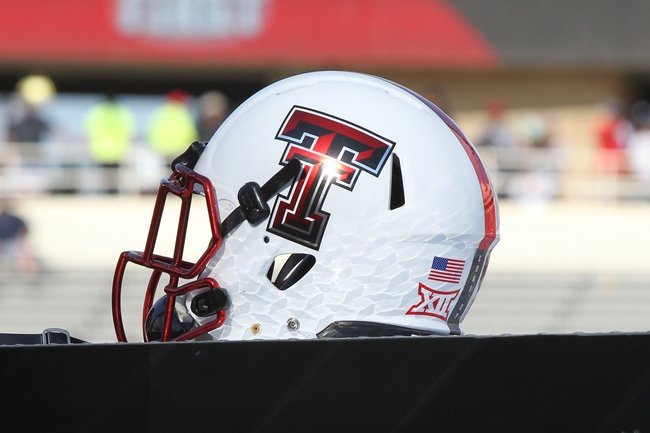 A Look at the Top Ten Quarterbacks for Career Passing Completions.

There have been a lot of great players that have come through the college ranks, whether it was for just one season or multiple years.  Which quarterbacks had the most completions for a career? Let us take a look and see who made this list. Check back all season long for free college football picks and college football predictions at Sports Chat Place.

1. Chase Keenum is atop the list, having had a great career at Houston from 2007-2011.  Keenum completed 1,546 passes during his career. The quarterback had a completion percentage of 69.4, while attempting a total of 2,229 passes.

T-2. Luke Falk, the former Washington State quarterback completed 1,403 passes during the 2014-2017 seasons.  Falk attempted 2,054 passes, while finishing with a completion percentage of 68.3. The quarterback averaged 7.1 yards per completion.

T-2. Graham Harrell is tied with Falk for 2nd, after successfully having 1,403 completions during his time at Texas Tech from 2005-2008.  Harrell had a completion percentage of 69.8, while averaging 7.9 per completion. The Texas Tech quarterback attempted a total of 2,011 passes.

6. Kliff Kingsbury is number 6 on the all time completions list, after his career at Texas Tech.  Kingsburg registered 1,231 passes during the 1999-2002 seasons. The quarterback attempted 1,8883 passes throughout his college career, recording a 65.4 completion percentage.

7. Sean Mannion is number 7, having had a nice career at Oregon State.  Mannion registered 1,187 completions during the 2011-2014 seasons. The Oregon State quarterback ended his college career with a completion percentage of 64.6, while totaling 1,838 pass attempts.

8. Corey Robinson is number 8, totaling 1,179 completions over the course of the 2010-2013 seasons at Troy.  Robinson recorded 1,823 pass attempts, while ending the Troy career with a 64.7 pass completion percentage.

The pick in this article is the opinion of the writer, not a Sports Chat Place site consensus.
Previous Pick
Navy vs. Notre Dame - 8/29/20 Early Look College Football GOY Pick, Odds, and Prediction
Next Pick
Which College Football Player had the Most Receptions for a Single Season?