Which College Football Player had the Most Receptions for a Single Season? 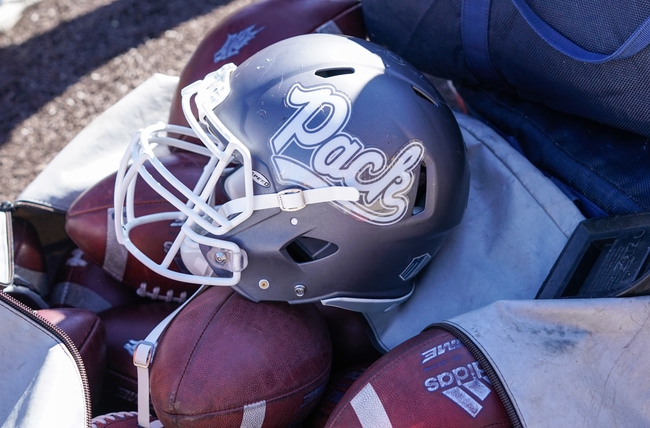 A Look at the Top Ten Players for Receptions for a Single Season.

Top Ten Players for Receptions for a Single Season in College Football History.

There have been a lot of great players that have come through the college ranks, whether it was for just one season or multiple years.  Which players had the most receptions for a single season? Let us take a look and see who made this list. Check back all season long for free college football picks and college football predictions at Sports Chat Place.

1. Zay Jones is atop the list, after having a stellar season for East Carolina during the 2016 season.  Jones collected 158 receptions during the 2016 campaign. The future Buffalo Bills receiver recorded 1,746 yards receiving that season.  The receiver added 8 touchdowns on the year.

2. Freddie Barnes is 2nd on the list, after collecting 155 receptions for Bowling Green State, during the 2009 season.  The 155 receptions turned into 1,770 yards on the year. Jones collected 19 receiving touchdowns during the campaign.

3. Manny Hazard, the product from Houston is 3rd on the list.  Hazard recorded 142 receptions during the 1989 season at Houston.  The 142 receptions led to 1,689 yards receiving. The wideout registered 22 touchdowns on the season.

T-8. Trevor Insley is tied for 8th with Crabtree, having hauled in 134 receptions during the 1999 season for Nevada.  Insley crossed the 2,000 yard mark, thanks to the 134 receptions. The wideout recorded 2,060 yards and 13 touchdowns during the campaign.

The pick in this article is the opinion of the writer, not a Sports Chat Place site consensus.
Previous Pick
Which College Football Quarterback had the Most Passing Completions for their Career?
Next Pick
Who are the College Football Coaches With The most Championships?