Which College Football Player had the Most Receiving Yards for a Single Season? 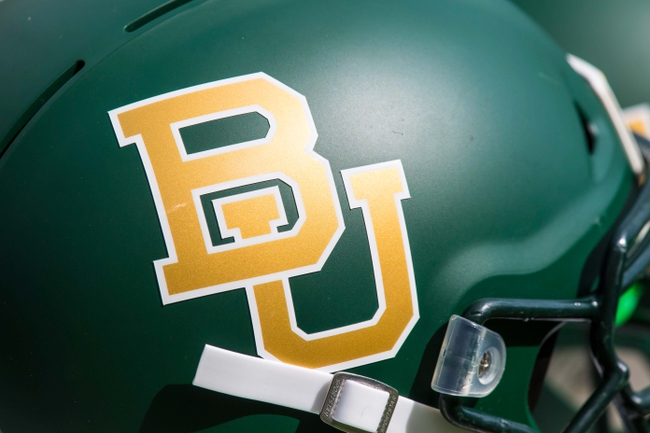 A Look at the Top Ten Players for Receiving Yards for a Single Season.

There have been a lot of great players that have come through the college ranks, whether it was for just one season or multiple years.  Which players had the most receiving yards for a single season? Let us take a look and see who made this list.  Get FREE College Football Picks and College Football Predictions for every game at Sports Chat Place.

1. Trevor Insley is atop the list after registering 2,060 yards during the 1999 season for Nevada.  The wideout collected 2,060 yards, thanks to his 134 receptions on the season. Insley collected 13 touchdowns  during that campaign. The Nevada receiver had a career high in receptions that season, as his previous high was 69.

2. Troy Edwards is number 2 on the list, after a great 1998 season for Louisiana Tech.  Edwards recorded 1,996 yards receiving on 140 receptions. The wideout hauled in 27 touchdowns during the campaign.  The 3 year player at Louisiana Tech averaged 14.3 yards per reception during the 1998 season.

3. Michael Crabtree, the product of Texas Tech is number 3.  Crabtree finished the 2007 season with 1,962 yards. The future 1st round pick by the 49ers finished the 2007 campaign with 134 receptions.  These accomplishments came during Crabtree’s freshman season. The wideout averaged 14.6 yards per catch, while adding 14 touchdowns on the season.

6. Alex Van Dyke is number 6, the former Nevada product lands on the list for the 1995 season.  Van Dyke recorded 1,854 yards receiving for Nevada, thanks to the 129 receptions that season.  The Nevada wideout recorded 14.4 yards per catch, while collecting 16 touchdowns during the 1995 season.

7. Terrance Williams is 7th, the former Baylor wideout gathered 1,832 yards during the 2012 season.  Williams hauled in 97 receptions to help get to that number of yards. The Baylor wideout averaged an eye popping 18.9 yards per reception.

8. Randy Moss is 8th on the list, the product of Marshall registered 1,820 yards during the 1997 campaign.  Moss averaged an incredible 19.0 yards per catch during the 1997 season that saw the wideout corral 96 receptions.  The Marshall receiver collected 26 touchdowns during the season.

9. Trent Taylor, the product of Louisiana Tech is 9th.  Taylor registered 1,803 yards during the 2016 season.  The wideout hauled in 136 receptions for the season, averaging 13.3 yards per catch.  The senior had 12 touchdowns during a career year at Louisiana Tech.