Who are the College Football Quarterbacks that threw the most interceptions in a season? 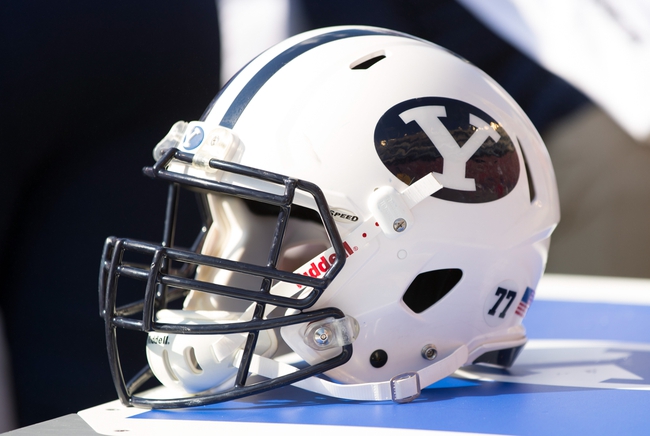 The college football quarterbacks that threw the most interceptions in a season.

There have been many great performances in college football, but this list highlights some of the worst. Let’s look at the college quarterbacks that threw the most interceptions in one season and what impact it on their school.

Mark Hermann was a four-year starter for the Purdue Boilermakers but his first year wasn’t pretty. Hermann threw 27 interceptions and the team only won five games.

Leamon Hall was also a four-year starter for the Army Black Knights, and during his junior year, he took a step back. Hall threw for 2,134 yards, 15 touchdowns, and 27 interceptions.

Tom Schultze didn’t find a whole lot of success during his time at VCU, and in 1973 he threw only six touchdowns and 27 interceptions.

Don Strock was a full-time starter for two seasons with Virginia Tech, and in 1972 he threw for 16 touchdowns but also 27 interceptions.

Ty Detmer threw a lot of interceptions in 1990 for BYU, but overall the stats were actually pretty well. Detmer also threw for 5,188 yards and 41 touchdowns. BYU finished the season with a 10-3 record overall.

The 1984 Louisville Cardinals team wasn’t good, and a big reason was the play of quarterback Ed Rubbert. He threw 28 interceptions and the Cardinals only won two of the games.

Kurt Page checks in at number four on his list having thrown 29 interceptions for the Vanderbilt Commodores in 1983.

Billy Stevens did enough to lead UTEP to a bowl game in 1965, but there were still some real struggles throwing 31 interceptions.

The most interceptions in a season was set by John Eckman who played for Wichita State in 1966. Eckman only completed 42.6 percent of his passes and seven touchdowns.

The pick in this article is the opinion of the writer, not a Sports Chat Place site consensus.
Previous Pick
Which College Football Player had the Most Receiving Yards for a Single Season?
Next Pick
Air Force Falcons 2020 Win Total - College Football Pick, Odds, and Prediction