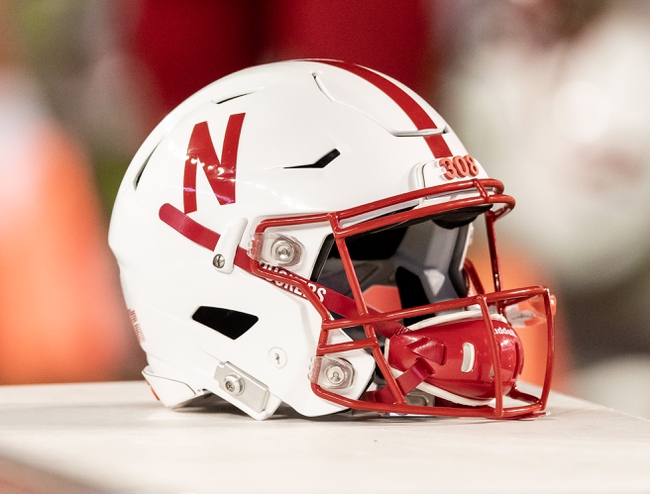 The Line: Nebraska Cornhuskers -3.5 Click to Get Latest Betting Odds

Cincinnati is coming off a nice season in 2019 with a 11-3 overall record and a 7-1 mark in the AAC. The Bearcats won the East Division but fell to Memphis 29-24 in the conference title game prior to bouncing back 38-6 over Boston College in the Birmingham Bowl. As for Nebraska, they hit some roadblocks last season and sputtered to a 5-7 overall mark and a 3-6 record in a tough Big Ten. The Cornhuskers finished one spot out of the basement in the West Division and out of bowl contention. Check back all season long for free college football picks and college football predictions at Sports Chat Place.

Let’s take a closer look at both teams and see if we can get an idea of how things might play out when the Bearcats meet the Cornhuskers on September 26.

Cincinnati had to deal with a pretty rough conference in 2019 (four ranked teams), so the 11-3 record is impressive, even if that AAC title did slip from their grasp. The Bearcats had an early 42-0 blowout loss to Ohio State, but picked up steam after that with a nine-game win streak. Cincinnati’s nemesis last season was Memphis, to whom they lost back to back late in the season, 34-24 and then 29-24 in the championship game. Moving on to 2020, Cincinnati head coach Luke Fickell takes the reins for his fourth year. The good news for his crew is that the Bearcats retain 73 percent of their team from 2019, including Desmond Ridder and his 14 starts at QB.

Over on the Nebraska side, expectations were high last season but the team stumbled early, losing in OT at Colorado in their second game. The Cornhuskers did fight to a 4-2 start, but a four-game losing streak and a 1-5 finish did the team in. This season, Nebraska head coach Scott Frost enters his third year and brings in new OC Matt Lubick. That staff has some major decisions to make on the roster, and we should see an interesting quarterback competition as we get closer to the season. Expect to hear lots from names like Adrian Martinez and Luke McCaffrey there, and on the other side there will be plenty of shuffling on the defensive line as the Cornhuskers attempt to patch the gaps.

Pick: I like Cincinnati. I do expect Nebraska to take a few steps forward this season, and the team should be in the mix for a bowl berth, but considering the wacky offseason and the reshaping work the lineup needs, the Cornhuskers likely won’t be playing their best ball this early in the season.

The Bearcats have a pretty tough schedule ahead, and they probably won’t be quite as strong as they were last year in many areas but overall the team is still solid. There’s plenty of returning talent familiar with the system, and Cincinnati should be able to gel quickly. It’s a little tricky as an early-look pick, but the Bearcats seem good to go at anything over a field goal to me.