Which College Football Program Has the Most Losses? 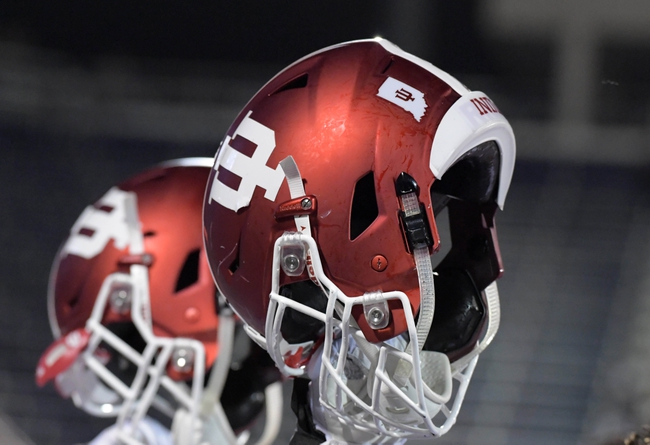 The College Football Program with the Most Losses

The Ten College Football Program's with the Most Losses

New Mexico State’s first season came in the late 1890’s but they have won only four conference championships. The Aggies also had a 57-year bowl drought.

Kansas has been the laughing stock of college football the last decade, and the last few years have made their losses climb quickly.

Tulane has turned their program around the last few years, but this was a team that had plenty of struggles during their early days. Tulane has 651 losses in its history.

Both D1 teams from Kansas are represented on this list. Kansas State currently has 651 losses in their career, but they hope in the next couple of years, Kansas will pass them on this list.

Iowa State hasn’t won a conference championship since 1922 when they were apart of the MVIAA. Overall Iowa State has 655 Losses.

Wake Forest hasn’t ever been known as a football school and along with their 664 losses they have only 465 wins. That 465 wins is the lowest number for any team in the top five.

Rutgers hope they are turning around the direction of their program, but for a long time, they have really struggled.

Northwestern’s first season was back in 1882 and they had a rich history early but starting in 1972 they have had all kinds of struggles.

Indiana has had a team for 133 years and during that time they have won only two Big Ten Titles. The last game in 1967 when John Pont was in charge.

The pick in this article is the opinion of the writer, not a Sports Chat Place site consensus.
Previous Pick
Illinois Fighting Illini 2020 Win Total - College Football Pick, Odds, and Prediction
Next Pick
Which College Football Coach Had The Most Losses During their Career?