Which College Football Coach Had The Most Losses During their Career? 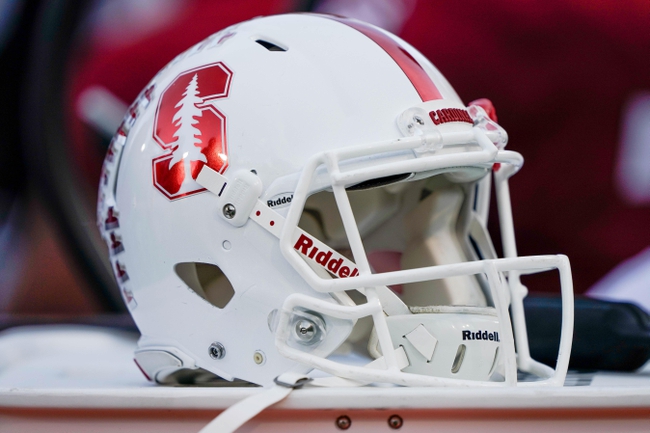 The College Football Coach With the Most Losses During Their Career

There are plenty of college football coaches that have been bad throughout their career, but a lot of the people on this list weren’t actually bad coaches, they just coached a long time.

Jess C Neely was a head coach at Clemson and Rice from 1931-1966. At times he was also a baseball coach too. From 1932-38 he was the head coach of Clemson’s football and baseball team.

Eugene Teevens III has bounced around during his coaching career, but most know him for his couple years with the Stanford Cardinal.

Jimmye Laycock played his college ball with William & Mary and he later came back to be the head coach. He finished his coaching career with a 240-174-2.

Hayden Fry is best known for his time with the Iowa Hawkeyes where was in charge from 1979 to 1998.

Mike Price was best known for his time in charge of the Washington State Cougars. Overall he had 177 wins and 183 losses.

Bob Ford was the leader of Albany from 1970-2013 and for a few years he also was in charge of their lacrosse program. Ford finished his career with 265 wins and 191 losses and 1 tie.

Amos Alonzo Stagg Sr was the football, baseball, basketball, and track and field coach at the University of Chicago. He was in charge of the football program from 1892-1932.

Roland Ortmeyer coached 400 games during his career, and for a lot of it there was a big struggle. He finished his career with 183 wins and 209 losses.

Watson Brown bounced around from college to college finishing his coaching career with 136 wins and 211 losses.

The pick in this article is the opinion of the writer, not a Sports Chat Place site consensus.
Previous Pick
Which College Football Player Had The Most Rushing Attempts During Their Career?
Next Pick
Kentucky Wildcats 2020 Win Total - College Football Pick, Odds, and Prediction