Which College Football Coach Had The Most Career Bowl Wins? 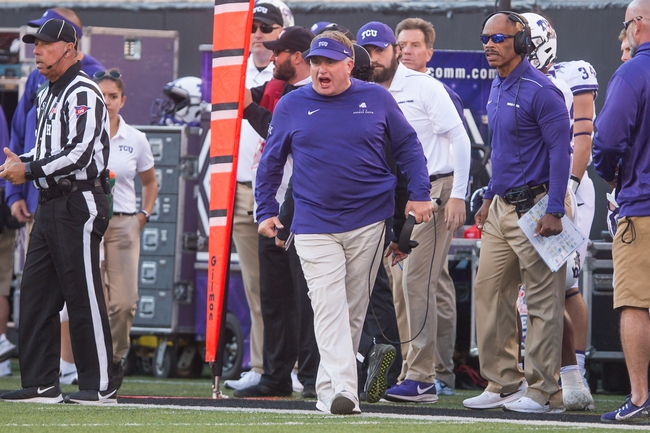 Lou Holtz was the coach at six different schools and was able to rack up 12 Bowl Wins during his time. Holtz’s last bowl win came in 2001 in the Outback Bowl when he was with South Carolina.

Urban Meyer is retired now but is there a chance at some point he could try to add onto his Bowl wins total? Meyer’s last Bowl win was in 2018 at the Rose Bowl, his last game coached with the Ohio State Buckeyes.

Tom Osborne coached from 1973 through 1997 with the Nebraska Cornhuskers and he was able to rack up 12 Bowl Wins during the time.

Mack Brown is best known for his time with the Texas Longhorns, but he hopes to continue climbing up the wins list with the North Carolina Tar Heels.

Three of Nick Saban’s 15 bowl wins came when he was in charge of the LSU Tigers. Saban’s last win came in 2019 at the Citrus Bowl.

Bobby Bowden was the best coach in Florida State’s history winning 21 of his 22 bowl wins in charge of the Seminoles.

Joe Paterno’s place in history is debated, but one thing that can’t be debated is the fact he led the Penn State Nittany Lions to 24 Bowl wins.

The pick in this article is the opinion of the writer, not a Sports Chat Place site consensus.
Previous Pick
Miami-Ohio RedHawks 2020 Win Total - College Football Pick, Odds, and Prediction
Next Pick
Which College Football Coach had the Most Bowl Losses?