Which college football team has been ranked the most weeks at Number One? 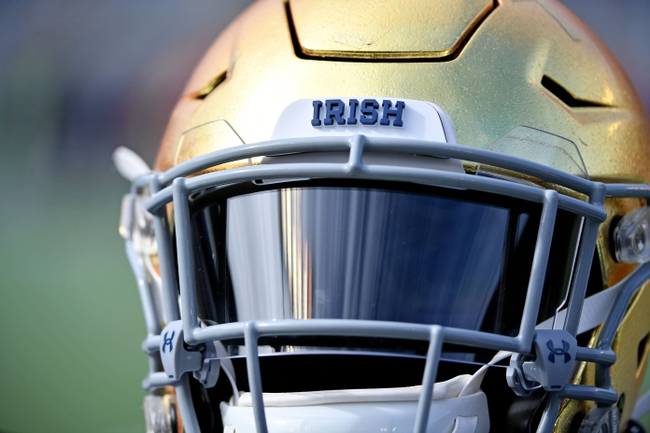 The Florida Gators have been one of the best college football teams in the last couple of decades. In 1985 was Florida’s first appearance and their last appearance was in 2009 when Tim Tebow was the starting quarterback.

The Texas Longhorns are trying to get back to one of the best programs in college football. In 2008 was the Longhorns last time at number one.

The Miami Hurricanes glory days seem to be behind them, but for many years this was one of the best teams in college football. Miami has won five National Championships.

The Nebraska Cornhuskers haven’t been ranked number one since 2000, but they have found themselves at number one for 70 weeks.

The Florida State Seminoles history has been filled with ups and downs but they have been ranked number one for 72 Weeks. The last time Florida State was ranked at the top was in 2014.

The USC Trojans' success dates back a long time. The first time USC was ranked number one was all the way back in 1939.

The Notre Dame Fighting Irish have been one of the best programs in college football for a long time. Notre Dame first appeared on the list back in 1938.

The Oklahoma Sooners haven’t appeared at number since 2011 but they have still held that spot for 101 weeks.

The Ohio State Buckeyes would have a lot more weeks at number one if it wasn’t for the Alabama Crimson Tide. The last time Ohio State appeared at number was in 2015.

The pick in this article is the opinion of the writer, not a Sports Chat Place site consensus.
Previous Pick
Which College Football Coach Had the Most Bowl Game Appearances?
Next Pick
Old Dominion Monarchs 2020 Win Total - College Football Pick, Odds, and Prediction