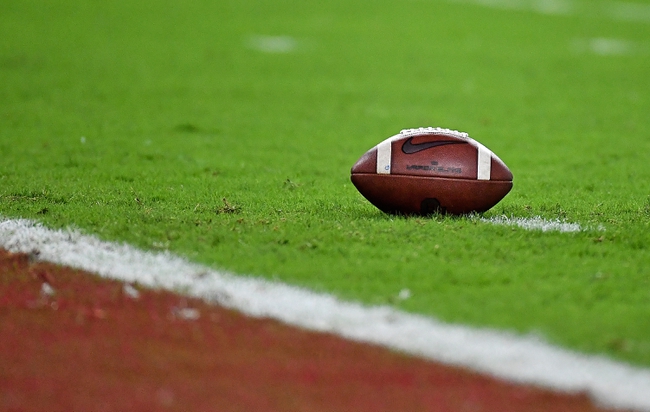 The Austin Peay Governors are coming off an 11-4 season that ended with them losing in the national quarterfinals to Montana State. Austin Peay averaged 34.5 points per game and 419.2 yards while allowing an average of 20.6 points and 307.5 yards per game. Jeremiah Oatsvall should return at quarterback after missing nearly all of last season due to injury, and the Governors return their top-two receivers from last season Dengelo Wilson and Baniko Harley, a duo that combined for 2,403 reviving yards and 22 touchdowns. Defensively, Austin Peay returns its leading tackler in Jack McDonald, its sack leader in Josephus Smith and its interception leader in Kordell Jackson. The Austin Peay Governors will once again go as far as their defense takes them this season.

The Central Arkansas Bears are coming off a 9-4 season that ended with them losing to Illinois State in the FCS playoffs. The Central Arkansas Bears averaged 27.8 points per game and 382.4 yards while allowing an average of 26.6 points and 412.8 yards per game. Breylin Smith returns at quarterback after throwing for 3,704 yards and 32 touchdowns, and he has his top receiver in Tyler Hudson who had 975 receiving yards and 12 touchdowns. Lujuan Winningham is also a big target at 6’3” who hauled in 50 balls for 814 yards and eight touchdowns in just nine games. Defensively, linebacker TJ Campbell finished second on the team in tackles, Dre Matthews had three sacks and Robert Rochell had five interceptions. The Central Arkansas Bears should have a little more balance to their attack this season.

The Central Arkansas Bears won last years meeting 24-16 by dominating the fourth quarter and putting the game away with a last minute touchdown. Central Arkansas also comes into this game with the sexier roster that includes a quarterback who lit the league on fire with 3,700 yards and 32 scores. With that said, the Austin Peay Governors are absolutely loaded on the defensive side and held Central Arkansas in check for the most part, which included just 32 rushing yards. Smith also had a bit of an interception issue (16) last season, so there's reasons to worry in this contest.

With limited reps and not a normal preparation schedule due to the times we're in, I expect defense to have a clear edge over offenses early in the season. Give me the Austin Peay Governors and the points, a game they could win outright.