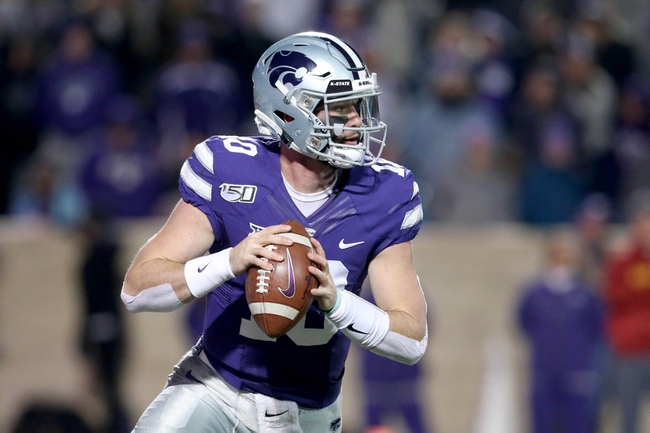 The Arkansas State Red Wolves come into this game looking to build on a solid showing in defeat in their season opener, falling to 0-1 on the year with a 37-24 loss to Memphis last time out. Layne Hatcher threw for 166 yards on 13 of 20 passing while Logan Bonner threw for 133 yards, a touchdown and two interceptions on 14 of 23 passing. Jamal Jones led the Red Wolves with 64 rushing yards while Isaiah Azubuike had 39 rushing yards and a touchdown and Ryan Graham added a rushing TD as well. Dahu Green led the Red Wolves in receiving with 5 catches for 99 yards while Jonathan Adams Jr. had a team-high 6 catches for 65 yards and Bubba Ogbebor had 4 grabs for 45 yards. TW Ayers also had a touchdown grab for the Red Wolves in defeat. Defensively, Jarius Reimonenq led A-State with 11 total tackles, including 10 solo tackles as well as two tackles for a loss.

The Kansas State Wildcats will look to take another step forward in 2020 after getting back to winning ways in 2019, posting an 8-5 overall record that culminated with a loss to Navy in the Liberty Bowl. Skylar Thompson is back under center for the Wildcats after throwing for 2,315 yards, 12 touchdowns and 5 interceptions on 59.6% passing last year with a team-high 11 rushing touchdowns and 405 rushing yards. Harry Trotter and Tyler Burns are back as the lead running backs after combining for 400 rushing yards last season while Jacardia Wright and Joe Ervin expect to be in the mix as well. K-State’s top receiver in Dalton Schoen is gone, but Malik Knowles is back as are four of the other top six pass catchers from last season. Defensively, the K-State pass rush has to undergo a complete overhaul, losing three starters from last year gone, but Wyatt Hubert is back and Drew Wiley is capable of taking over inside to start there for the Wildcats. Elijah Sullivan is back after leading Kansas State with 65 tackles last year, and Cody Fletcher will also get one of the first cracks at a starting gig for the Wildcats. The Secondary should be fine once everyone gets situated with a comfortable position, including Wayne Jones at safety, and transfers like Hunter Henry, a safety from Rice and Kiondre Thomas, a corner from Minnesota. Jahron McPherson is also able to plug and play where necessary.

I get Kansas State being favored at home, but the potential lack of fans at the games or anything really less than a full house kind of takes away from the Wildcats quite a bit as the Wildcats weren’t a world-beater to begin with and a lot of their success came from feeding off of that home environment. I think the Wildcats will be a team to watch as things progress, but it may take a while to work things out and Arkansas State looked capable against Memphis. The big thing for me is that the Red Wolves have already had a game to shake off the rust and that could help pay dividends here. If I were Kansas State, I’d be on upset alert here. Give me Arkansas State and the points. 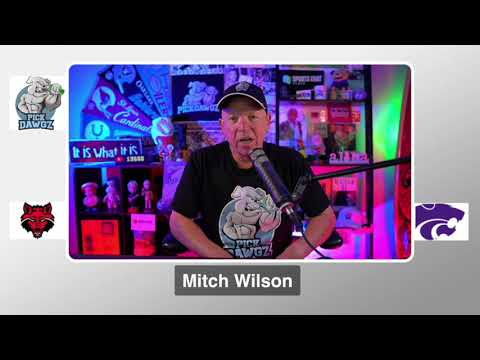