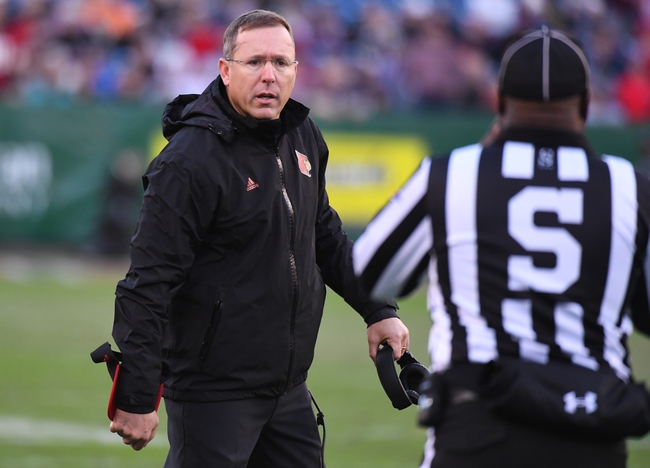 Western Kentucky notched a pretty nice campaign in 2019, going 9-4 overall and 6-2 in Conference USA play. The Hilltoppers finished in third place in the East Division, and beat Western Michigan 23-20 in the First Responder Bowl. As for Louisville, they went 8-5 overall last year and 5-3 in a tough ACC. The Cardinals were invited to the Music City Bowl, where they took out Mississippi State 38-28. Check back all season long for free college football picks and college football predictions at Sports Chat Place.

Western Kentucky did well in a very competitive Conference USA last season, finishing better than they had been expected to. Things started off rocky with two losses (one to Louisville) in the first three games, but the Hilltoppers put together a couple of four-game winning streaks in their remaining matchups.

This season, Western Kentucky returns head coach Tyson Helton in his second year. He’s joined by Bryan Ellis, Ryan Aplin, Clayton White and Maurice Crum as co-coordinators. That crew gets a big matchup out of the gate here, as Louisville managed a 38-21 victory over the Hilltoppers in the third game last year.

Speaking of Louisville, they did a nice job last season with a very tough schedule, and though the team didn’t win more than two games consecutively, the Cardinals never lost two in a row throughout the year. There was a pretty bad loss at Kentucky 45-13 late in the year, but the bowl game was a nice bounce-back for Louisville.

With Scott Satterfield taking Louisville to a six-game improvement in wins last season, there are lots of big expectations on the team for 2020. Some even think the Cardinals can get to the ACC Championship Game. If key guys like QB Micale Cunningham, RB Javian Hawkins and WR Tutu Atwell play to their capabilities, that thought isn’t such a stretch.

Pick: Sticking with the Cardinals here. Louisville has one of the more potentially impressive offensive trios in college football this season, and it will be interesting to see what Cunningham, Hawkins and Atwell can do in 2020. The defense is going to need some work after giving up 33.4 points per game last year, but that unit has seven starters back and should be better. Louisville should be a really fun team to watch, and I think they run away in this one. 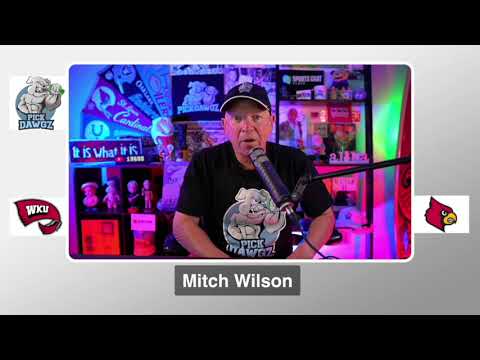