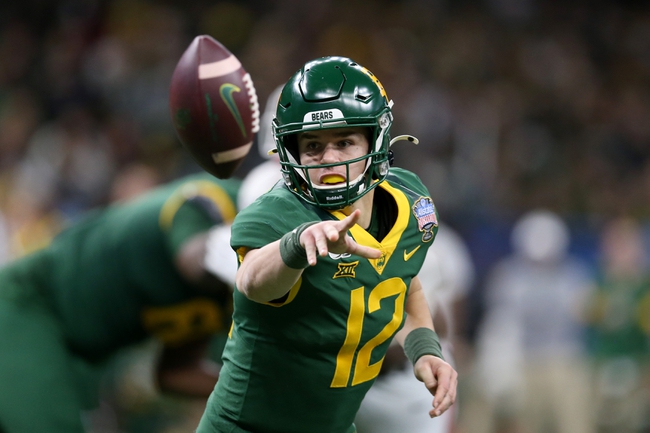 This Game has been POSTPONED .The Houston Cougars and Baylor Bears meet Saturday in college football action at McLane Stadium.

The Houston Cougars will finally make their season debut in this contest after games against Rice and Memphis were postponed. Houston has split its last six road games. Clayton Tune returns at quarterback after throwing for 1,500 yards and 11 touchdowns last season while completing 59.2 percent of his passes. Houston also has its two-headed monster at wide receiver in Marquez Stevenson and Jeremy Singleton, a duo that combined for nearly 1,400 yards and 12 touchdowns. Leading rusher Kyle Porter also returns after rushing for 616 yards and three touchdowns. Offensively, the Houston Cougars are in terrific shape entering this season and it makes them a ACC title contender yet again. Defensively, Grant Stuard returns after leading Houston with 97 tackles, David Anenih led the Cougars with five sacks and Damarion Williams had two interceptions. Bottom line, the Houston Cougars will be in the thick of the AAC race this season with so much returning production from last year.

The Baylor Bears are coming off an 11-win season that ended in the Sugar Bowl. The Baylor Bears averaged 33.6 points per game and 421.5 yards while allowing an average of 19.8 points and 360.4 yards per game. Charlie Brewer returns at quarterback after throwing for 3,161 yards and 21 touchdowns while completing 64.5 percent of his passes. John Lovett was Baylors leading rusher with 655 rushing yards and five touchdowns while Tyquan Thornton and R.J. Sneed is a wide receiver duo that combined for more than 1,200 yards and eight touchdowns. The Baylor Bears want to run an even quicker tempo this season and have the pieces in place to be one of the best offensive teams in the country. Defensively, Baylor lost a ton of experience and the bulk of last years contributors, but Terrel Bernard is back after leading Baylor with 112 tackles, Raleigh Texada had 45 tackles and Kalon Barnes had one interception.

The Houston Cougars have a chance to be one of the more improved teams in the country after winning just four games last season. Houston has experience at quarterback, depth on defense and one of the better group of wide receivers you'll find in college football. Houston is a team to watch closely this season. With that said, Baylor has a lot of what Houston has and then some, and they're a team that's going to thrive in Larry Fedora and his up tempo offense. I like Houston, but I like them against AAC competition. Baylor simply has the better depth and the better playmakers who can consistently score. This is a game Houston likely runs out of gas.

I'll lay the touchdown with the Baylor Bears. 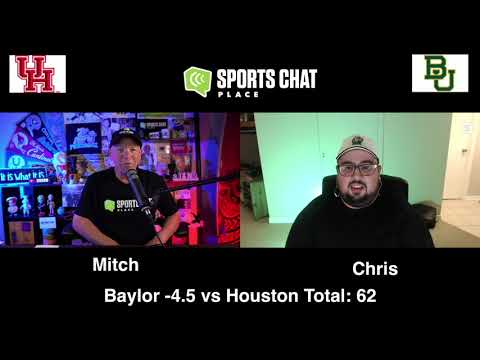