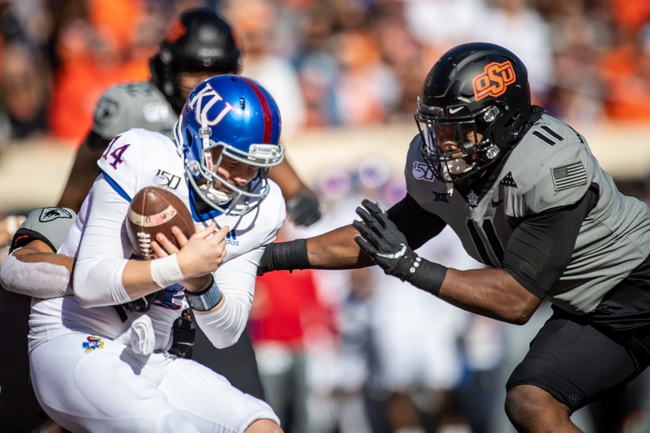 The Tulsa Golden Hurricane and the Oklahoma State Cowboys meet in college football action from Boone Pickens Stadium on Saturday.

The Tulsa Golden Hurricane come into the 2020 season looking to take a step forward after a disappointing 2019 season that saw Tulsa finish at 4-8 overall, including 2-6 in AAC play to miss out on a bowl game. Zach Smith, a former Baylor transfer, is back after logging almost 3,300 passing yards with 19 TDs and 9 interceptions while Seth Boomer is also back to give Smith a run for the starting QB job but it still looks like the job is Smith’s for the taking. The Golden Hurricane lost Keenan Johnson from the receiving group but outside of Johnson, almost everyone of note is back, including Keylon Stokes. Shamari Brooks and Corey Taylor return as the one-two punch in the Tulsa backfield and that punch sits behind an experience Tulsa offensive line. On defense, Allie Green is back to lead a secondary that almost has to be completely replacedbut Kendari Ray and TieNeal Martin are expected to anchor the secondary for the Bulldogs. Tyarise Stevenson leads the pass rush, flanked by Jaxon Player, Cullen Wick and Deven Lamp.

The Oklahoma State Cowboys will look to take another step in the right direction after finishing 2019 with an 8-5 overall record, including a 5-4 mark in the Big 12, earning an invite to the Texas Bowl, a game that Oklahoma State lost to Texas A&M by a final score of 24-21. Chuba Hubbard spurned off the NFL for one more year, despite being one of the likeliest to go off of the board from the pool of players fairly early in the draft. Hubbard racked up almost 2,100 yards and 11 rushing scores. Spencer Sanders is expected to start at QB for the Cowboys, but freshman Shane Ilingworth is expected to be waiting for his turn should the opportunity present itself. The receiving group has all of the potential to do damage is Tylan Wallace is able to stay healthy to get the Cowboys there after missing time with a torn ACL last season. Dillon Stoner and Braydon Johnson will step up as well as LSU transfer Dee Anderson. Defensively, 12 of the 13 leading tacklers are back including linebacker Amen Ogbongbemiga and Malcolm Rodriguez who led OK State in tackling.

This is a huge line for a season opener, but the fact is that Tulsa lost a ton of talent and fixing that on the fly won’t be easy against an Oklahoma State team that brings back a ton of production on the offensive side and is pretty much in tact from last year defensively. I could easily see this one finishing in the area of 38-10 or something like that, but any way you slice it, I see Oklahoma State covering the big number. 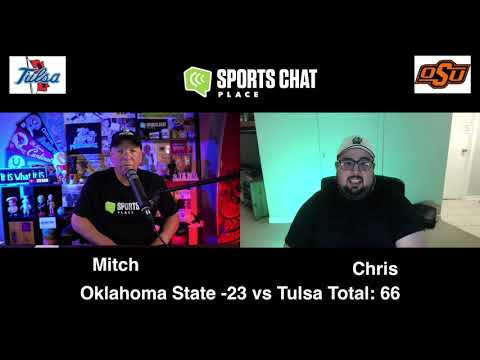