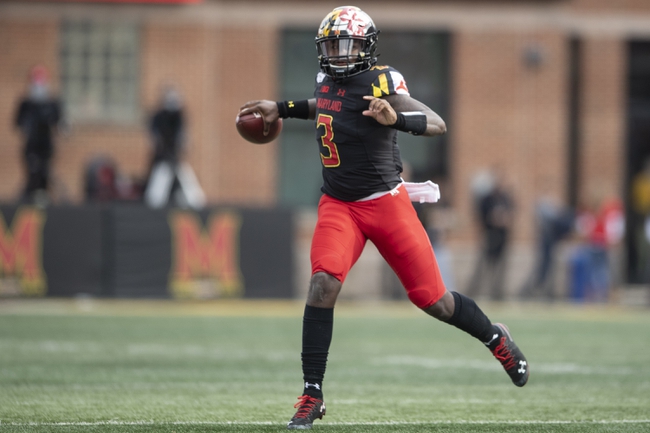 The Liberty Flames look to start the season off with a bang after winning eight games last year. Liberty won two of its six road games last season. Liberty will have to find a starting quarterback to replace Stephen Calvert, and the Flames do lose their star receiver in Antonio Gandy-Golden. However, DJ Stubbs returns after a season of 32 receptions and three touchdowns while Joshua Mack should takeover full time at running back after averaging 5.8 yards per carry on 136 carries. Liberty will look a lot different offensively this season, but there’s still some offensive playmakers who can get the job done. Defensively, Liberty says goodbye to its top three tackles, but Ralfs Rusins is back after 60 tackles, TreShaun Clark had 5.5 sacks and Javon Scruggs had two interceptions. Liberty could be in for some growing pains early on this season.

The Liberty Flames will have a lot of new faces at key positions this season, including quarterback, so they're a team I'm taking a wait and see approach with out the gate. The Western Kentucky Hilltoppers could have played better in their season opener, especially defensively, but they had their moments against an improved Syracuse program, and I expect Pigrome to only get more comfortable with his new team. With a drop in talent in terms of their next opponent, this is a game WKU should be able to get comfortable and put together a more balanced effort.

I'll take my chances with the Hilltoppers in a double-digit victory.