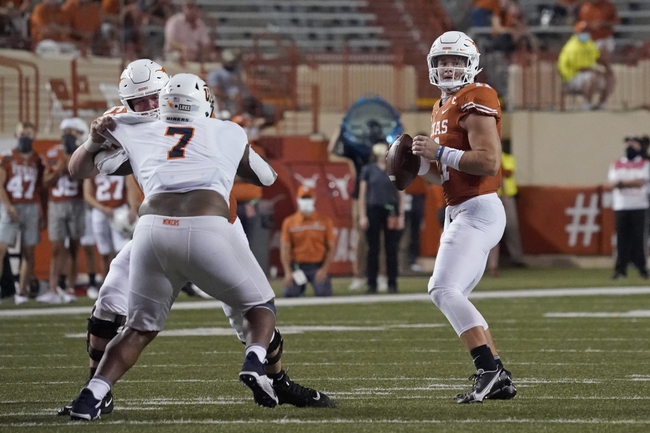 The Texas Longhorns come into this one looking to build on a strong start to the year with a 59-3 win over UTEP last time out. Sam Ehlinger threw for 426 yards and 5 touchdowns on 25 of 33 passing while Casey Thompson had 55 passing yards and two touchdowns. Keaontay Ingram led the ‘Horns with 44 rushing yards while Malcolm Epps had 40 yards and Roschon Johnson had 38 rushing yards and a TD. Joshua Moore led the Longhorns with 6 grabs for 127 yards and a touchdown while Tarik Black had 5 catches for 80 yards and a score and Brenden Schooler has 65 receiving yards and a TD. Marcus Washington, Cade Brewer, Brennan Eagles and Kai Money each had a receiving score as well in the win. Defensively, Joseph Ossai led the Longhorns with 8 total tackles while DeMarvion Overshown had two tackles for a loss and Josh Thompson had an interception.

The Texas Tech Red Raiders will look to shake off a rough start to the season, narrowly escaping Houston Baptist by a final score of 35-33 in their season opener. Alan Bowman threw for 430 yards, 2 touchdowns and an interception on 38 of 52 passing while SaRodorick Thompson had 22 carries for 118 yards and 2 touchdowns and Tahj Brooks had a rushing TD as well. KeSean Carter had 6 grabs for a team-high 86 yards and a touchdown while T.J. Vasher had a team-high 8 grabs for 79 yards and Erik Ezukanma had 4 catches for 66 yards and a touchdown. Defensively, Krishon Merriweather had 12 total tackles while Jaylon Hutchings had 1.5 sacks and Zech McPhearson had an interception for the Red Raiders.

Normally, there can be some exaggerations by the public which can result in some crazy lines being posted. However, I’m concerned with this Texas Tech defense after allowing Houston Baptist to rack up almost 600 yards in the opener and only winning that game by two. Texas is going to have a major step-up in competition from UTEP to Texas Tech here, but I think the Longhorns come in and do a lot of damage. I’ll lay the points with Texas here. 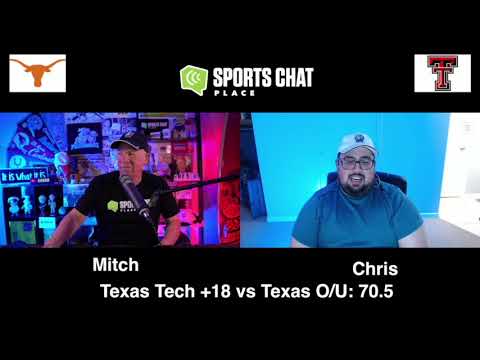