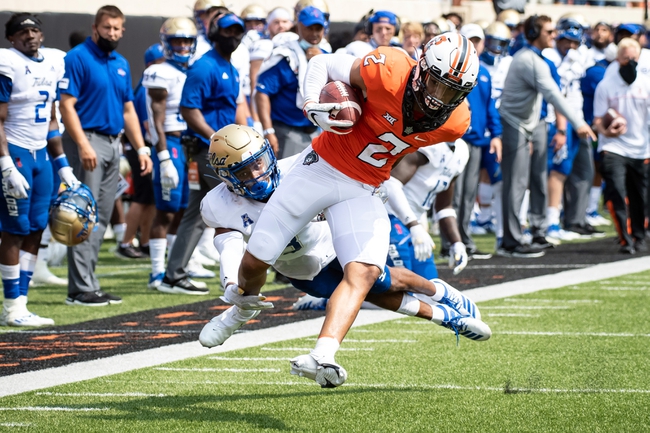 West Virginia and Oklahoma State have a history of playing close games, and the last two contests were decided by a combined 11 points. West Virginia doesn't prove much with a blowout win over Eastern Kentucky, but this is a talented team that can score points and has a talented quarterback leading the way in a friendly system. Oklahoma State had trouble putting away Tulsa and at one point looked like it could lose the game outright. Tulsa had a 7-3 lead heading into the fourth quarter and the Cowboys offense just couldn't get going. That's bad news if that trend continues in this game.

Give me the West Virginia Mountaineers and the free points. 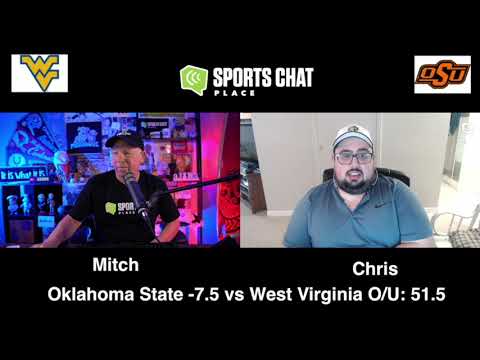