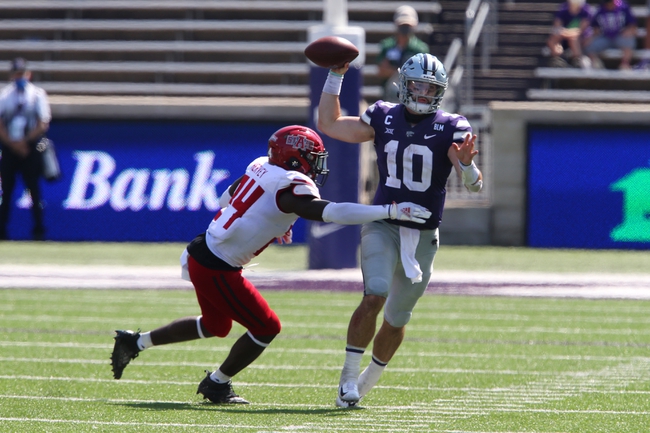 The Kansas State Wildcats will try to bounce back from a 35-31 loss to Arkansas State in their season opener last time out. Skylar Thompson threw for 259 yards and 2 touchdowns on 17 of 29 passing while Deuce Vaughn had a team-high 47 rushing yards with a TD and Harry Trotter had 43 rushing yards and a score as well. Chabastin Taylor led K-State in receiving with 4 catches for 98 yards while Briley Moore had a team-high 6 receptions for 54 yards and a TD. Phillip Brooks also had a receiving touchdown for the Wildcats in the loss. Defensively, Justin Hughes and Wayne Jones each had a team-high 6 total tackles with 4 solo tackles apiece, with Jones recovienrg a fumble as well. Will Jones II had an interception while Wyatt Hubert, Drew Wiley and Eli Huggins all had a sack in the defeat.

The Oklahoma Sooners will look to add to a 48-0 win over Missouri State from their season opener. Spencer Rattler and Tanner Mordecai each went 14 of 17 passing with Rattler logging 290 yards and 4 touchdowns while Mordecai had 157 yards, a touchdown and an interception. Seth McGowan led the Sooners in rushing with 61 rushing yards while Charleston Rambo and Marvin Mims each had a team-high 80 receiving yards with Rambo logging 4 catches for 80 yards while Mims had 3 grabs and a touchdown. Theo Howard had a team-high 5 catches for 63 yards while the aforementioned McGowan and Finn Corwin each had a receiving score as well. Brian Asamoah led the Sooner defense with 7 total tackles while DaShaun White had 1.5 sacks and 1.5 tackles for a loss. Delarrin Turner-Yell also had an interception for Oklahoma in the victory.

I find that a lot of times there are overreactions to certain results in the opening week, and I think this might be one of them. We know that Oklahoma is always solid offensively, and you’d have to think that these Sooners want revenge after Kansas State (and an unranked at that time Kansas State team mind you) beat the Sooners last year and was the only conference blemish on the Sooners’ resume last year. However, I need to see more than just one win over Missouri State before laying four scores against a Kansas State team that brings back a lot of production and is more than capable of hanging around in this matchup. I’ll admit that K-State should’ve won last week against Arkansas State and that was a big blow, but this is just nuts for a one week swing. Give me Kansas State and the points in this one. 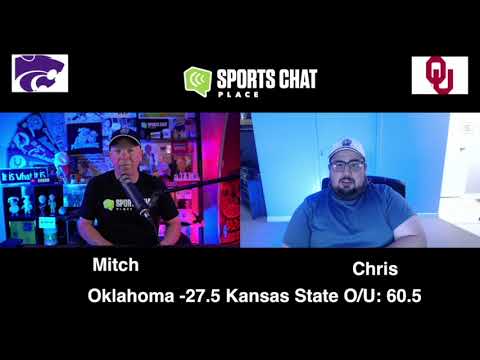