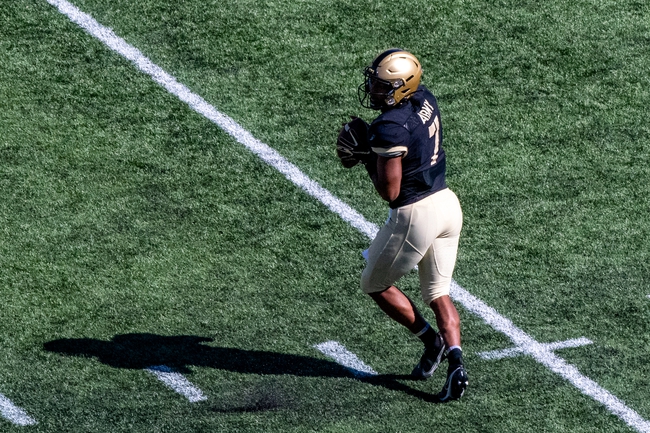 The Army Black Knights and the Cincinnati Bearcats meet in college football action from Nippert Stadium on Saturday.

The Army Back Knights will look to remain unbeaten after improving to 2-0 on the year following a 37-7 win over Louisiana-Monroe in their last game. Christian Anderson leads Army’s option offense in rushing with 146 rushing yards with 3 touchdowns while Jakobi Buchanan has 139 rushing yards with a pair of scores and Tyrell Robinson has 120 rushing yards. Sandon McCoy has 97 yards and a team-high 4 touchdowns as well. Defensively, Cedrick Cunningham leads the Army defense with 13 total tackles including a team-high 7 solo tackles while Jon Rhattigan has 12 total tackles and 1.5 sacks this season with an interception.

I get why Cincinnati would be favored I guess, being at home, but even then there still aren’t any fans in the stands or nothing close to a full house even if there are and while the Bearcats have been solid defensively, I just don’t see why the Bearcats are THIS heavily favored here. Sure, Cincinnati took it to Austin Peay, but Army’s suffocated their opponents, allowing just 7 points in two games (including a Louisiana-Monroe team that’s not great defensively but can sure score points in bunches) while dominating on the score board which isn’t always seen with the option offense. I just wouldn’t be surprised if we saw another tight game and even another outright Army win here so I’ll take the points and the Black Knights in this one. 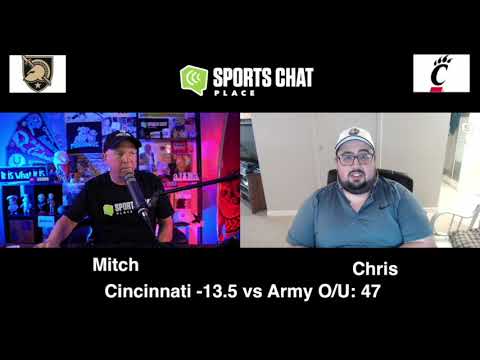