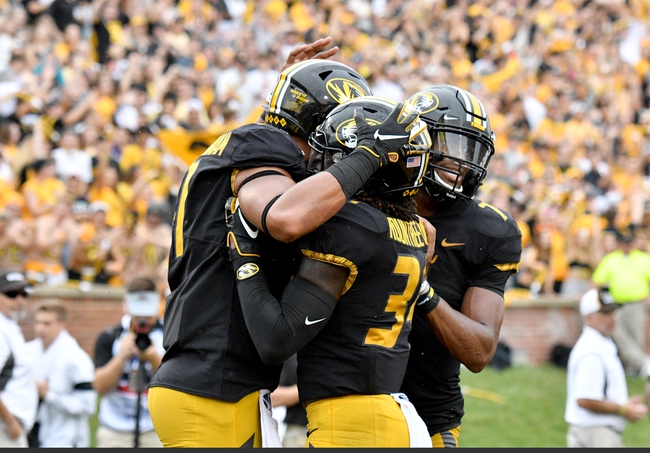 The Alabama Crimson Tide are coming off an 11-win season but hope to get back in the national title conversation. Alabama has two quarterbacks it can go with in the experienced Mac Jones or the highly recruited Bryce Young who is the future of this program. The Crimson Tide also have a star running back in Najee Harris, who will be in Heisman conversations from the gate. Wide receivers DeVonta Smith and Jaylen Waddle are also back for another season, giving the Crimson Tide more than enough to make folks forget about Tua Tagovailoa. Defensively, Alabama gets a lot of key players back from injuries, including linebacker Dylan Moses who is in the running for the best defensive player in the country. Alabama is never short on talent and when you combine the motivation of not making the playoffs last season, this is a scary group heading into the 2020 CFB season.

The Missouri Tigers have a chance to start the season off with a bang and one of the biggest wins in school history. Missouri has a new head coach in Eliah Drinkwitz who is fresh off winning a Sun Belt title with Appalachian State. TCU transfer Shawn Robinson should be the starting quarterback for the Tigers, and while a ton of receiving production is no longer on the roster, running back Larry Rountree III does have over 2,700 rushing yards and 26 touchdowns on his resume. Defensively, Missouri returns majority of the production from a talented squad last season, including two of the better linebackers in Cale Garrett and Nick Bolton. Joshuah Bledsoe and Tyree Gillespie are also ballhawks in the secondary and provide experience to this unit. Missouri is a program that rarely gets respect in the SEC, but this is a team that can surprise some folks and pull off an upset or two along the way.

We all know the Alabama Crimson Tide are the deeper, better team on both sides of the ball and it's scary facing a Nick Saban team that's had a lot of time to prepare. The issue here is these aren't normal circumstances and Alabama does have some new faces at key positions they have to figure out. The Missouri Tigers have the experience at the quarterback position and return nearly everybody from a defense that was 14th in college football last season in yards allowed per game. Missouri is far from a pushover and that defense can keep them in this game.

I'll take a shot with Missouri and the boatload of points. 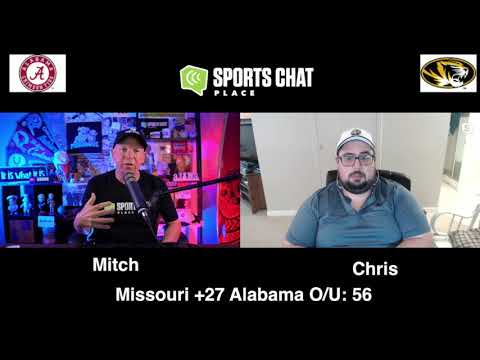