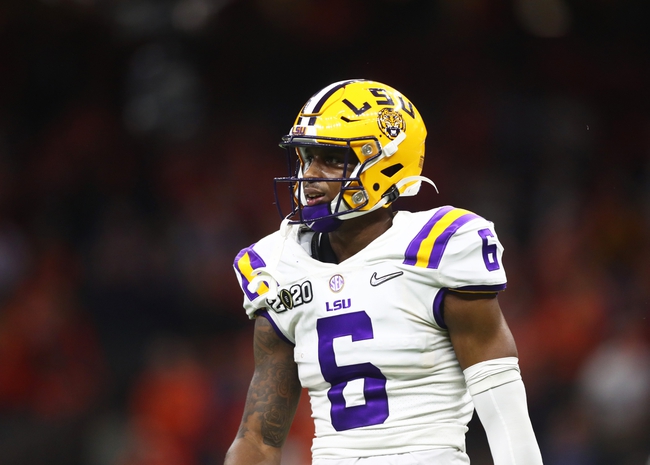 The Mississippi State Bulldogs look for an early statement after winning six games last season and splitting their last six games overall. K.J. Costello will takeover at quarterback, a Stanford transfer who should thrive under new head coach Mike Leach. The Bulldogs have their leading receiver back in Osirus Mitchell and last years leading rusher in Kylin Hill, so there’s weapons on this roster to make noise offensively. Defensively, Erroll Thompson is back after leading Mississippi State with 84 tackles, Kobe Jones had four sacks and Marcus Murphy had two interceptions. Win, lose or draw, the Mississippi State Bulldogs should be a fun team to watch this season with Leach at head coach and there’s dark horse potential in the SEC West this season. Do not sleep on Mississippi State.

The LSU Tigers are fresh off winning the national championship that included a perfect 15-0 record. Myles Brennan will have the task of replacing Joe Borrow, and he had 40 pass attempts last season for 353 yards and one touchdown. Wide receiver Terrace Marshall Jr. is back after hauling in 13 touchdowns last year and running back Tyrion Davis-Price returns after averaging 4.6 yards per carry in a limited role. There’s oodles of talent on this LSU offense, but a lot of the faces will take some time to recognize. Defensively, JaCoby Stevens returns after finishing second on LSU with 92 tackles, Damone Clark had 3.5 sacks and Derek Stingley Jr. had six interceptions as a freshman. LSU is capable of making another run at a championship, but this is far from the sam roster from a year ago, especially on the offensive side of the ball.

The LSU Tigers are obviously the better team here with stacked talent on both sides of the ball, but playing at Tiger Stadium these days isn't as crazy as it would be under normal circumstances. LSU also has a lot of work to do when it comes to working in new players. Mississippi State has a new head coach and a new quarterback, something you don't want when dealing with limited practices, but there's a lot of talent on this Bulldogs roster and Leach should be able to get a lot out of Costello and company. I'm a bit high on Mississippi State this season and am very intrigued in this pairing.

I'll take a shot with Mississippi State and the points. 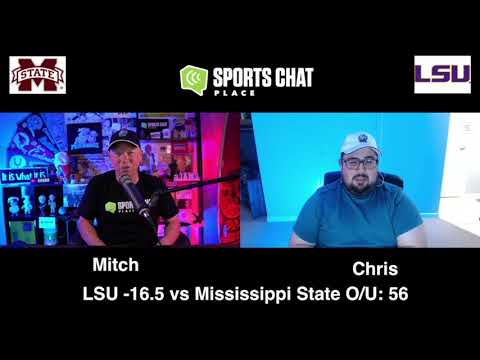