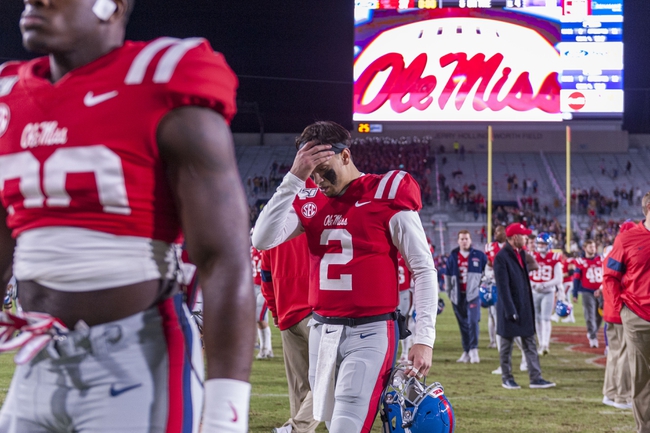 The Florida Gators look to build on last years success that included an 11-2 record overall and a 3-1 record on the road. Kyle Trask returns at quarterback after throwing for nearly 3,000 yards and 25 touchdowns, and he’ll have one of his top targets on his side with tight end Kyle Pitts, who caught 54 passes last season and five touchdowns. Dameon Pierce should see an expanded role at running back after averaging 5.65 yards per carry last season as a backup behind Lamical Perine. Defensively, Ventrell Miller returns after 55 tackles, Zachary Carter had 4.5 sacks and Donovan Stiner had four interceptions. Florida has its quarterback and is once again loaded on defense. The Florida Gators will be a true SEC contender this season and could be a sneaky national championship threat if everything breaks right.

The Ole Miss Rebels look for a rebound season after a four-win season that included a 4-3 record at home. Matt Corral returns at quarterback after throwing for 1,362 yards and six touchdowns as a freshman, while leading rusher John Rhys Plumlee is back for another season after a 1,000-yard season. Ole Miss also has its top receivers back in Elijah Moore, Braylon Sanders and Dontario Drummond, a trio that combined for more than 1,100 yards and six touchdowns. Ole Miss was very young on offense last season and with so much returning production, there’s reason to believe this will be a bounce back year. Defensively, Lakia Henry is back after leading Ole Miss with 88 tackles, Sam Williams led the Rebels with six sacks and Donta Evans had two interceptions. Ole Miss is a more experienced team that it was last year and could be in store for a much improved season.

It's hard to pinpoint exactly what to expect in the first game of the season during these times when neither team has had normal practices to get ready for the season. What we do know is that Florida is easily the more talented team and is a dark horse title contender this season if everything breaks for them. The Ole Miss Rebels should be improved from a year ago, but they were a below average defensive team last season and that usually doesn't fly in the SEC. The Florida Gators have far less question marks and could make a big early statement if they're the team I think they can be this year.

I'll take Florida by two touchdowns on the road. 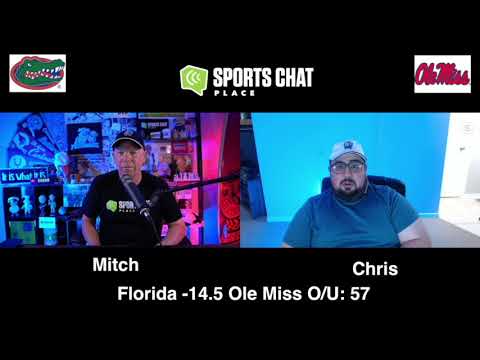