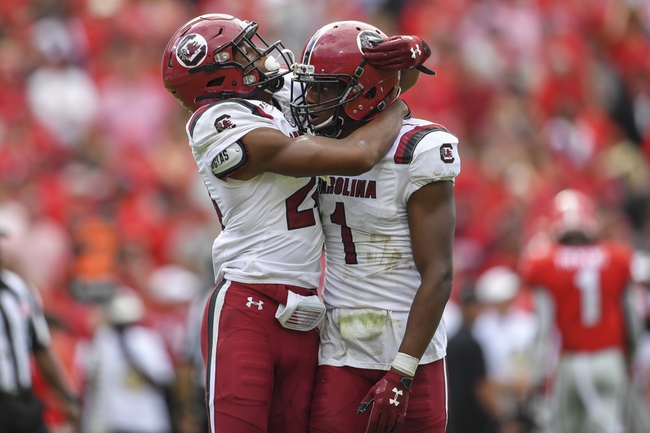 The Tennessee Volunteers finished the season with six straight victories and produced eight wins on the year overall. Jarrett Guarantano should be the Vols starting quarterback again this season, and he has 32 career passing touchdowns to his name. Tennessee also has one of the best offensive lines in the SEC this year, and Eric Gray returns at running back after averaging 5.3 yards per carry on 101 carries. Even with an experienced quarterback, Tennessee should rely heavily on its running game this season with a solid offensive line leading the way. Defensively, Quavaris Crouch and Henry To’o To’o is one of the better linebacker duos in the entire country and will lead a Tennessee defense that was ranked 23rd in college football last year. Bryce Thompson will hold down the secondary as he enters his third year and has had three interceptions in each of his first two seasons. Tennessee will have a say in terms of who comes out of the SEC East.

The South Carolina Gamecocks lost five of their last six games and finished the year with a disappointing four wins. Head coach Will Muschamp has to be on the hot seat this season after some serious underachieving since coming over from the Florida Gators. South Carolina entered the season a bit limited offensively and the injury to running back MarShawn Lloyd doesn’t help. Collin Hill won the starting quarterback job over Ryan Hilinski and it’s going to be interesting to see how a new quarterback under a new offensive coordinator (Mike Bobo) click with limited practice time. Defensively, South Carolina has one of the better defensive back duos in the SEC in Jaycee Horn and Israel Mukuamu, and defensive tackle Zacch Pickens is a five-star recruit who the coaching staff is counting on to have a bounce back season. There’s potential with South Carolina’s defense and Muschamp is a defensive guy, so this group has to hit the ground running.

South Carolina has the ability to have an improved season, but it feels like we've been saying that for ages and it just doesn't happen. I'm just not all that sold on Muschamp getting a program over the hump, and we're sure to see growing pains on the offensive side with a new offensive coordinator and quarterback. The Tennessee Volunteers have the physical defense once again but also has a stacked offensive line, experienced quarterback and a running game that should be key on the road. I expect the Vols to suck the life out of this game and cruise to a solid road victory. 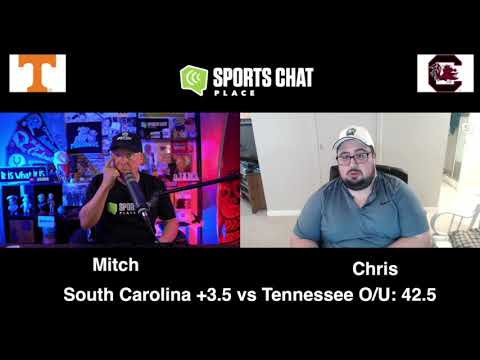