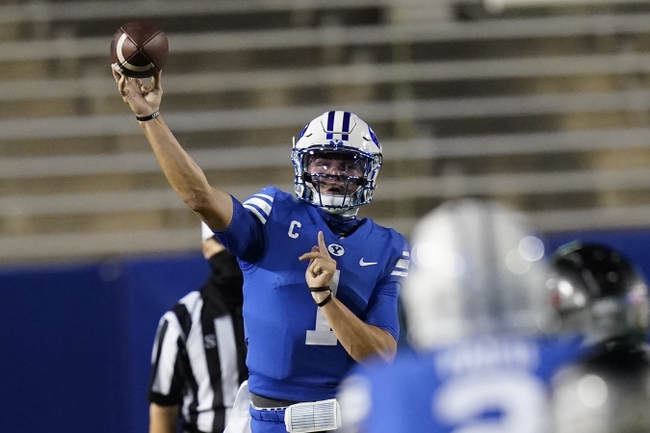 The BYU Cougars look for their second home victory to improve to 3-0 on the season. The BYU Cougars have won four straight home games. Zach Wilson is completing 78.3 percent of his passes for 624 yards, four touchdowns and one interception. Wilson has two or more touchdown passes in five of his last seven games. Gunner Romney and Dax Milne have combined for 447 receiving yards and two touchdowns while Lopini Katoa has seven receptions. The BYU Cougars ground game is averaging 246.5 yards per contest, and Tyler Allgeier leads the way with 182 yards and two touchdowns. Defensively, BYU is allowing five points and 165 yards per game. Keenan Pili leads the BYU Cougars with 13 tackles, Isaiah Kaufusi has two sacks and Drew Jensen has one forced fumble.

The BYU Cougars have the best defense in the country through two games and while their two games came against Navy and Troy, it's an impressive start no matter how you slice it. The Louisiana Tech Bulldogs are coming off wins over Southern Mississippi and Houston Baptist, and while neither of those victories are moving the needle much, they've looked great offensively and have had success on the road dating back to last season. This is a lot of points to leave on the table. I'll take my chances with the Louisiana Tech Bulldogs and the free touchdowns.

The pick in this article is the opinion of the writer, not a Sports Chat Place site consensus.
Previous Pick
POSTPONED: South Alabama vs. Troy College Football Picks, Odds, and Predictions 10/3/20
Next Pick
Best Underdog College Football Bets for Week 5 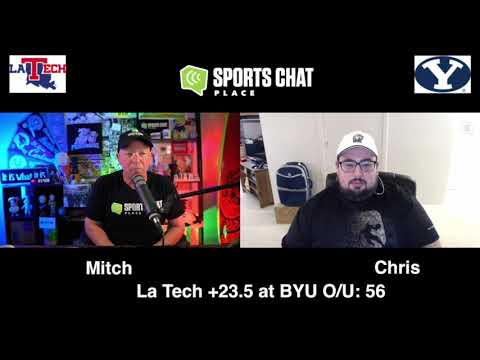