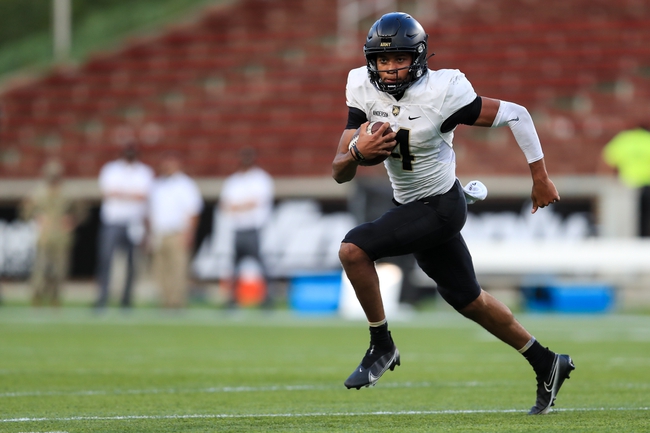 The Abilene Christian Wildcats obviously are outmatched in this contest and need better play from their quarterback if they're going to hang around. However, the Wildcats put up a solid effort defensively against UTEP, and it's not like Army is a worldbeater. The Army Black Knights usually chew the clock up offensively and we're not used to seeing them blow the doors off opponents. This is a ton of points to pass up and we usually see these inflated lines between FBS and FCS. I'm not buying it here.

Give me the Abilene Christian Wildcats and the points.