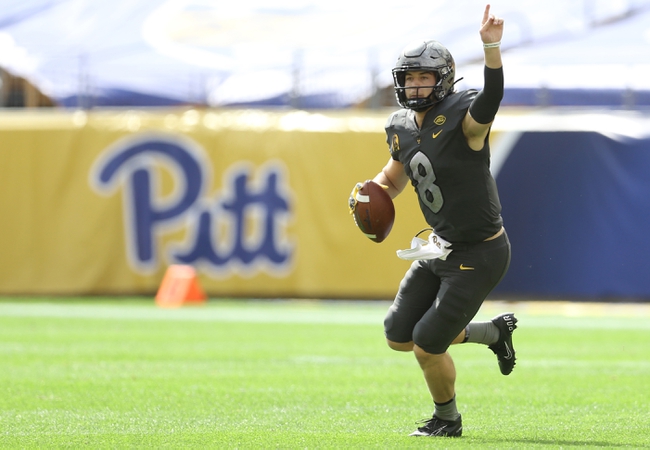 NC State enters this matchup at 1-1 on the season. The Wolfpack took out Wake Forest 45-42 in the opener, then fell to Virginia Tech 45-24 in Week 2. As for the Panthers, they’ve won all three of their outings so far over Austin Peay, Syracuse and Louisville to showcase their No. 21 national ranking. Check back all season long for free college football picks and college football predictions at Sports Chat Place.

NC State’s first outing this season was a wild one, resulting in a three-point victory that came down to the wire. Wolfpack quarterback Bailey Hockman put up 191 yards with one TD and one INT, and Ricky Person added 99 yards and two TDs rushing. Cary Angeline was the top receiver there with two catches for 45 yards and a score.

Game two was rougher against a pretty darn good Virginia Tech team. NC State’s Devin Leary posted 165 yards and a score, and Zonovan Knight had 94 yards on the ground. Devin Carter led the receivers in the loss with four receptions for 79 yards.

Over on the Panthers’ side, a 55-0 win over Austin Peay was followed up by a 21-10 over Syracuse. In that one Pitt QB Kenny Pickett put up 215 yards and two scores with a pick. Jared Wayne led the receivers with five catches for 59 yards and Vincent Davis had 66 yards on 17 carries.

Last weekend versus Louisville was a tough three-point win for Pitt 23-20. Pickett had 220 yards with two TDs and an INT in that one, while Davis had 47 yards on 14 totes. Jordan Addison was great with seven catches for 77 yards and a score as well.

Pick: I’m going to stick with the Panthers here. NC State has some pretty good talent at the skill positions but needs to get the impact players going consistently. Then there’s the defense, which has faced some pretty good competition and given up 87 points over two games. If Pitt can come out and get off to a nice start in this one I think they’ll be in good shape for a cover. 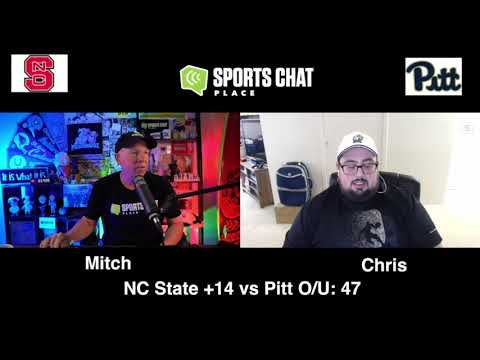