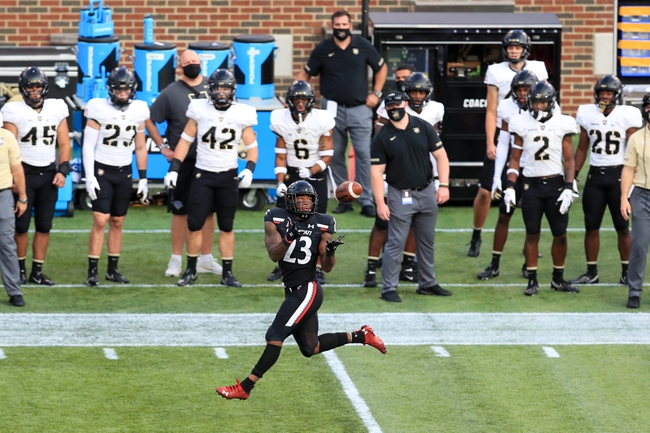 The South Florida Bulls has shown us nothing through two games and their defense has a lot of catching up to do if they're going to turn this season around. The Cincinnati Bearcats are fresh off a win over a ranked Army team, and we knew they would be a force in the AAC this season because of all the talent they had returning. Cincinnati is going to be a tough out this season and should have little trouble running over lesser competition. I'd love to get this number under 21 if possible, but it's the Bearcats or pass in this spot. 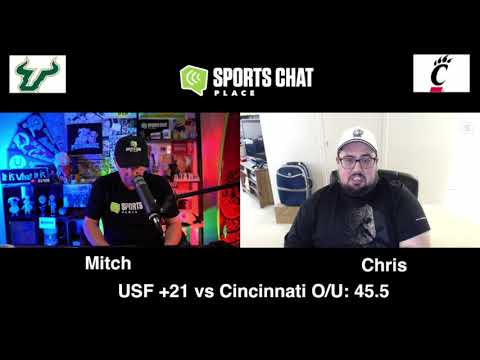