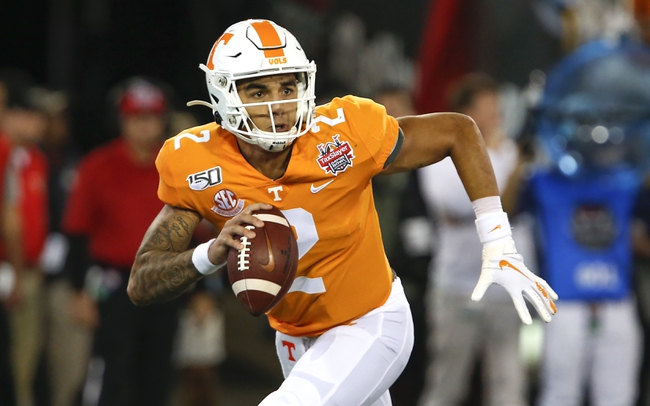 The Missouri Tigers and the Tennessee Volunteers meet in an SEC college football matchup from Neyland Stadium on Saturday afternoon.

The Missouri Tigers will look to rebound after opening the season with a 38-19 loss to Alabama last time out. Shawn Robinson threw for 185 yards and a TD on 19 of 25 passing while Connor Bazelak had 68 passing yards in relief while also rushing for a touchdown. Larry Rountree III had a team-high 67 rushing yards for Mizzou while Jalen Knox had 5 grabs for 63 yards and Tyler Badie had his lone catch go for 54 yards and a touchdown. Devin Nicholson had a team-high 10 tackles with 6 solo tackles while Martez Manuel had a team-high 3.5 tackles for a loss.

The Tennessee Volunteers come into this game looking to build on a 31-27 win over South Carolina in their last outing. Jarrett Guarantano threw for 259 yards and a touchdown on 19 of 31 passing while also rushing for a score. Ty Chandler had a team-high 86 rushing yards while Eric Gray had 40 rushing yards and a touchdown of his own. Josh Palmer led the Vols in receiving with 6 catches for 85 yards and a touchdown while Brandon Johnson added 3 grabs for 73 yards as well. Defensively, Bryce Thompson and Kenneth George Jr. each had a team-high 8 tackles with 5 solo tackles while Deandre Johnson had 2.5 sacks for Tennessee in the win. Henry To’o To’o also had an interception for the Volunteers in the victory.

The points with the Tigers are tempting as Missouri’s either won big or lost close in each of the last three head-to-head with Tennessee. However, the game against Alabama wasn’t as close as the score would indicate as the Tide took their foot off of the gas and while Tennessee has a lot to prove still, this is a Volunteers squad that’s carrying over a ton of progress that was made last season and could be a watch to watch going forward. I’ll lay the points with Tennessee in this spot as I could see the Vols winning this game by two scores. 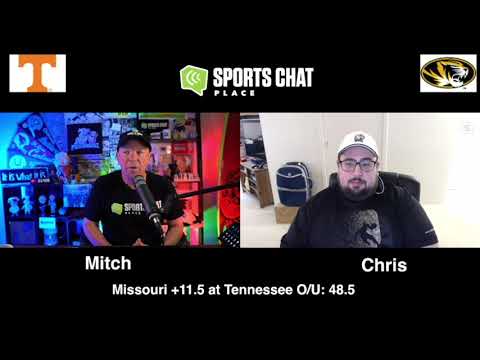