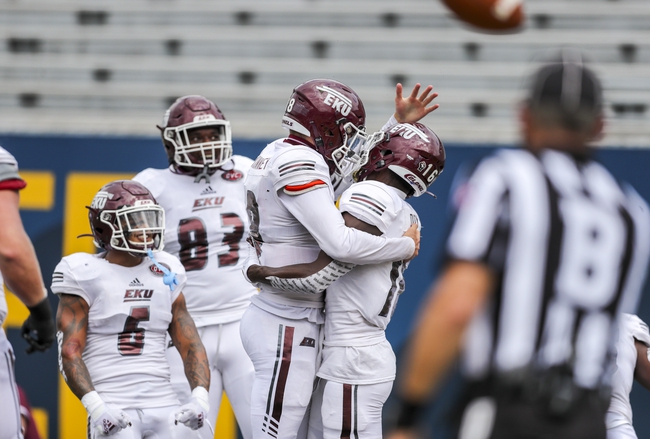 The Eastern Kentucky Colonels have looked bad defensively through three games this season and a win over The Citadel doesn't move the needle all that much. The Houston Baptist Huskies played three straight FBS programs, and that includes taking Texas Tech down to the wire and almost pulling off the upset of the college football season. You have to be more impressed with Houston Baptist up to this point and they should play hard with this being the last game of their season. Give me the free field goal.