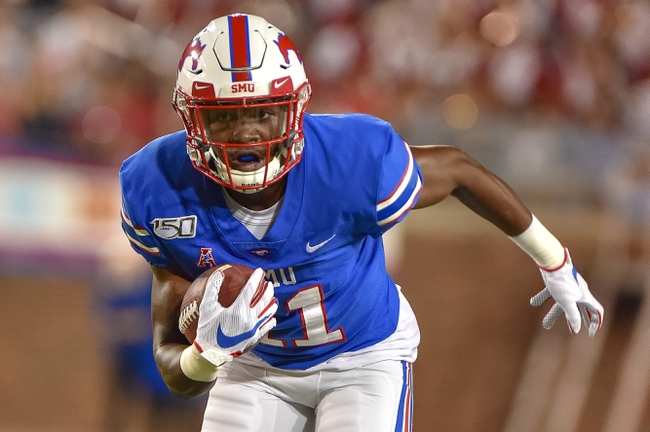 Memphis is 1-0 on the season so far, and coming in after a long layoff. The Tigers took out Arkansas State 37-24 back on September 5. As for SMU, they got into the action last Saturday, taking out Stephen F. Austin 50-7 in blowout fashion for the Mustangs’ first victory of the season. Check back all season long for free college football picks and college football predictions at Sports Chat Place.

The Tigers got off to a slow start versus Arkansas State, getting outscored 14-7 in the first quarter. Memphis would drop 30 more points to the Red Wolves’ 10 over the remainder of the game however, propelling the Tigers to a 37-24 win.

Memphis QB Brady White put up 280 yards with four touchdowns and an interception in the victory, while Rodrigues Clark had 105 yards and a TD to lead the rush. Tops in receiving for the Tigers in that one was Sean Dykes with 10 catches for 137 yards and two touchdowns.

Over on the SMU side, they really didn’t have much trouble at all versus Stephen F. Austin in the 50-7 victory last weekend. The Mustangs were up 29-0 at halftime, and outscored the Lumberjacks 21-7 the rest of the way.

SMU quarterback Shane Beuchele posted 141 yards and two scores in the opener win, while Kyle Granson led the receivers with five catches for 38 yards and a TD. The big Mustangs contributors were on the ground however: TJ McDaniel had 17 carries for 104 yards, and Ulysses Bentley had 104 yards and two scores from six totes.

Pick: Going to stick with SMU here. Granted, the Mustangs didn’t exactly face elite competition in their opening game, but the team showed a pretty well-rounded attack that will serve them well moving forward. The Mustangs rushing game was great in that one, and they’ll probably replicate that clock-control philosophy on offense against Memphis. The Tigers should be able hang around initially, but I like SMU to pull away in the second half. 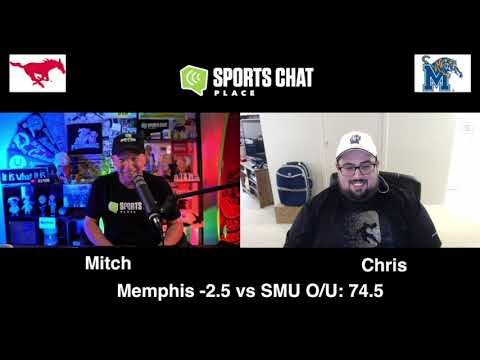