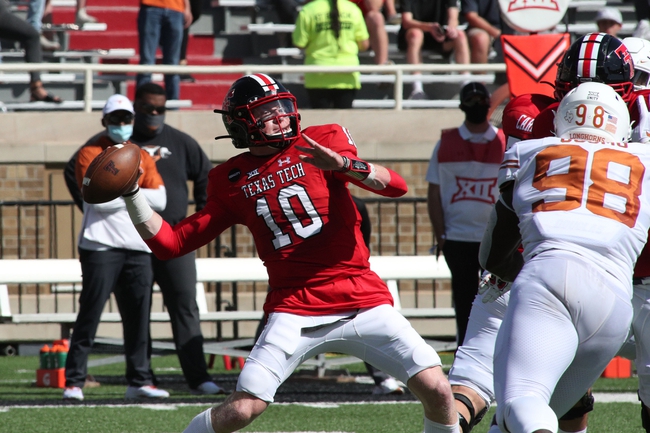 The Texas Tech Red Raiders will look to rebound after a heart-breaking 63-56 overtime loss to Texas last time out. Alan Bowman threw for 325 yards, 5 touchdowns and 3 interceptions on 31 of 52 passing while SaRoderick Thompson had 104 rushing yards with a pair of scores as well. Erik Ezukanma had a team-high 7 catches for 91 yards and a touchdown, while KeSean Carter had 7 catches as well for 77 yards and a pair of touchdowns and T.J. Vasher had 4 grabs for 74 yards and two touchdowns of his own. Defensively, Riko Jeffers had a team-high 10 total tackles while Thomas Leggett had 9 total tackles including a team-high 7 solo tackles. Alex Hogan also recorded an interception while Xavier Martin had a pair of defensive/special teams touchdowns.

The Kansas State Wildcats come into this game looking to build on their solid 38-35 win over Oklahoma to even their record at 1-1 this season. Skylar Thompson has thrown for 593 yards and 3 touchdowns on 64.8% passing while Deuce Vaughn has rushed for 92 yards and a pair of TDs. Vaughn also leads K-State in receiving with 153 receiving yards while Chabastin Taylor has 143 receiving yards and Briley Moore has a team-leading 10 catches for 85 yards and a touchdown. Defensively, Justin Hughes leads the way with 16 total tackles, including a team-high 9 solo tackles while Wyatt Hubert has a pair of sacks this season for the Wildcats.

Texas Tech may come into this one fired up as an 0-2 start, especially in a compact season, is going to be hard to rebound from. However, collapsing losses like the one that the Red Raiders had against Texas can take some time to rebound from and that’s not going to help considering Texas Tech’s been brutal on the defensive end so far this year. Kansas State could be in for a letdown after such a big win over Oklahoma, but I just think that Kansas State is more reliable on defense and that’s where the difference is here. Give me the Wildcats and lay the points with Kansas State here. 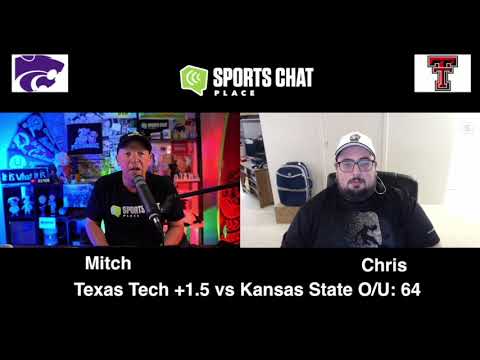