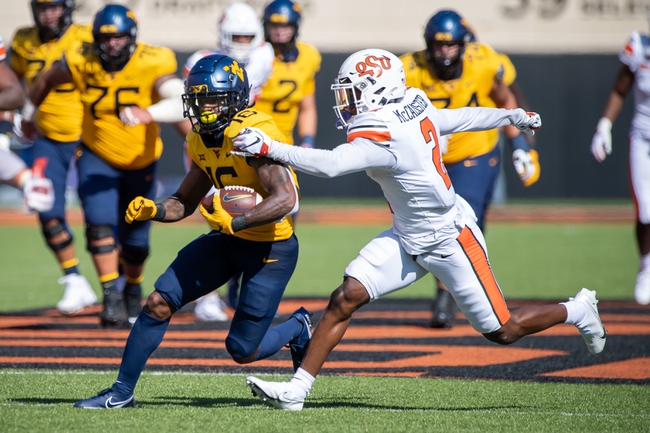 The Baylor Bears look for a quick 2-0 start after beating up on the Kansas Jayhawks in their season opener. The Baylor Bears have won five straight road games. Charlie Brewer is completing 65.2 percent of his passes for 142 yards, one touchdown and zero interceptions. Brewer has one or less touchdown passes in five straight games. Trestan Ebner and R.J. Sneed have combined for 104 receiving yards and one touchdown while Josh Fleeks has four receptions. The Baylor Bears ground game is averaging 203 yards per contest, and John Lovett leads the way with 78 yards and one touchdown. Defensively, Baylor is allowing 14 points and 328 yards per game. Terrel Bernard leads the Baylor Bears with eight tackles, TJ Franklin has one sack and Ashton Logan has one pass deflection.

The West Virginia Mountaineers struggled in their first test of the season against Oklahoma State, and now they return home where they didn't have a lot of success last season. The Baylor Bears dominated their season opener, and while it came against Kansas, the offense played with great pace and got whatever it wanted. We expected Baylor to play with a quicker tempo this season and the Bears are a legit Big 12 contender if their opener is an indication of things to come. I'm afraid WVU doesn't have the horses to keep up with Baylor for 60 minutes.

I'll lay the field goal with the Baylor Bears. 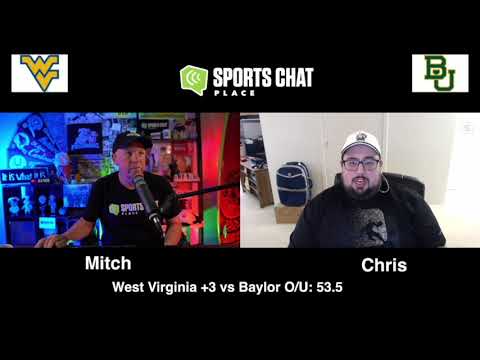