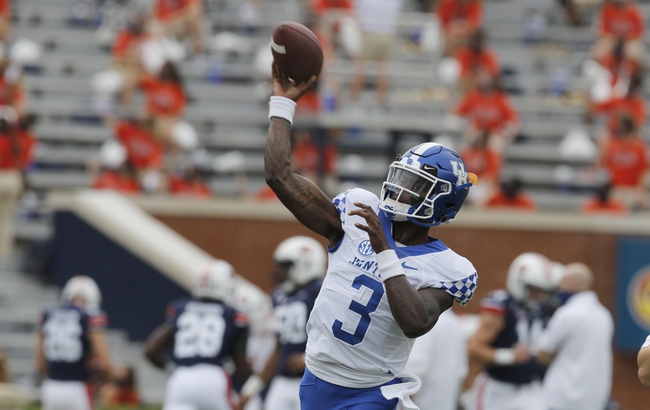 The Kentucky Wildcats look to avoid their first 0-2 start since 2016 after losing their season opener to the Auburn Tigers. The Kentucky Wildcats have won six of their last eight home games. Terry Wilson is completing 64.9 percent of his passes for 239 yards, one touchdown and one interception. Wilson has three touchdown passes on his last 89 pass attempts. Josh Ali and Allen Dailey Jr. have combined for 140 receiving yards on 11 catches while Asim Rose has four receptions. The Kentucky Wildcats ground game is averaging 145 yards per contest, and Kavosiey Smoke leads the way with 62 yards and one touchdown. Defensively, Kentucky is allowing 29 points and 324 yards per game. Jamin Davis leads the Kentucky Wildcats with five tackles, Josh Paschal has 1.5 tackles for loss and Yusuf Corker has one pass deflection.

The Kentucky Wildcats didn't look great in their season opener against Auburn and they have an offense that's going to take time to get going. The Ole Miss Rebels didn't play a lick of defense against Florida, but they showed great promise on the offensive end and that's only going to continue as Lane Kiffin gets more and more comfortable with his new team. Ole Miss can score points and I have a hard time leaving a full touchdown on the table with an explosive club that can already score.

Give me the Ole Miss Rebels and the free touchdown. 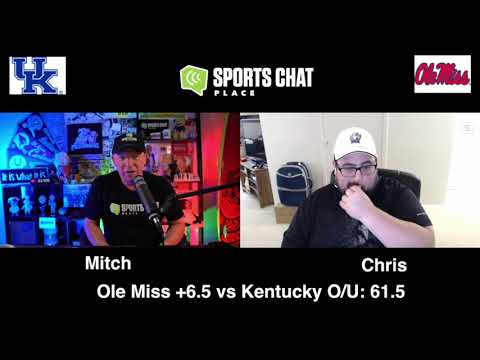