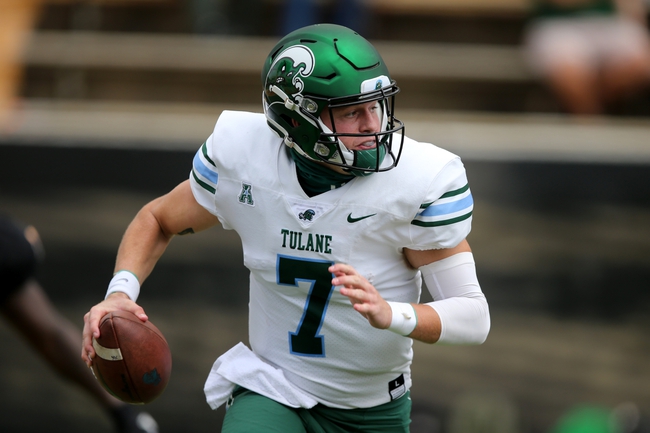 Tulane enters this matchup at 2-1 so far. The Green Wave took out South Alabama in the opener, then fell to Navy before beating Southern Miss last weekend. As for Houston, they’re still trying to get on the field in 2020. The Cougars had four September games called off due to postponement or cancellation. Check back all season long for free college football picks and college football predictions at Sports Chat Place.

Tulane is off to a pretty good start, and the team has shown some solid offensive potential. The Wave opened up with a pair of 27-24 results, one win and one loss. The matchup versus Southern Miss ended up as a blowout, as Tulane cruised to a 66-24 victory back on September 26.

In the win over the Golden Eagles, Tulane QB Michael Pratt put up 142 yards and two touchdowns. The real star of the game was the rushing attack however, as Cameron Carroll carried 15 times for 163 yards and three TDs. Stephon Huderson added 11 totes for 120 yards and a score of his own.

Over on the Houston side, it’s been pretty frustrating for fans this season, as the team has had to postpone or cancel a quartet of games so far. The Cougars had games lined up versus Rice (postponed), Washington State (canceled by Pac-12), Memphis (postponed by positive tests) and Baylor (postponed) last month, and didn’t get to play any of them.

Houston is eager to get back on the field this season, as 2019 wasn’t a great one for the team. The Cougars finished at 4-8 overall and 2-6 in the American Athletic Conference. That left Houston in a tie for last place in the West Division and out of bowl game eligibility.

Pick: Might as well go with Tulane—and let’s hope this game can actually be played. The Wave played a sketchy Southern Miss team in their last outing, but showed some nice rushing capabilities. If Tulane can get that ground game going again they can aim for a ball-control type outing. It’s difficult to know what to expect from Houston until we see the team in action though so this might be one to stay away from. 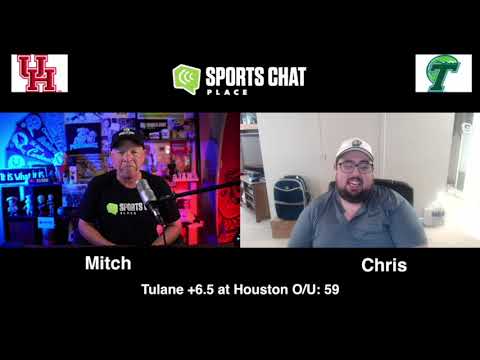