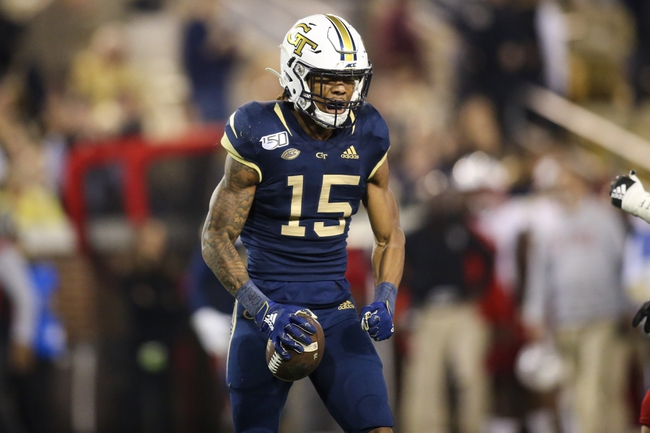 Louisville held its own back-to-back weeks against ranked opponents, but the turnover issues are a serious concern, especially on the road. With that said, Georgia Tech has turned the ball over 12 times in three games, which is the second most in all of college football. Only Duke has more turnovers this season than Georgia Tech. I love my home underdogs in college football, especially during the weekdays where rhythm can get thrown off and we see lots of upsets, but it's hard to get behind the Yellow Jackets with how sloppy they've been this season. Louisville is the more talented team and Georgia Tech will get buried if it continues to shoot itself in the foot.

I'll eat the touchdown with the road team.