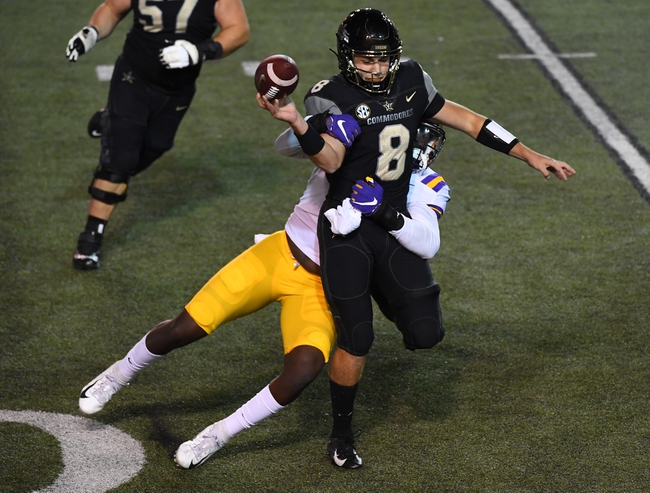 The South Carolina Gamecocks may be 0-2 straight up on the season, but they've played back-to-back games against ranked opponents and more than held their own in both games. South Carolina had its chances to upset Tennessee and managed to cover against Florida on the road last week. The Vanderbilt Commodores haven't had the easiest schedule in their own right with games against Texas A&M and LSU, but they also haven't shown much life on the offensive side of the ball and have now been held to 14 or less points in six of their last seven games. The South Carolina Gamecocks look like the better team in this spot and have shown more positive signs through two games.

It's real hard to find the confidence in Vanderbilt right now. I'll eat the two touchdowns. 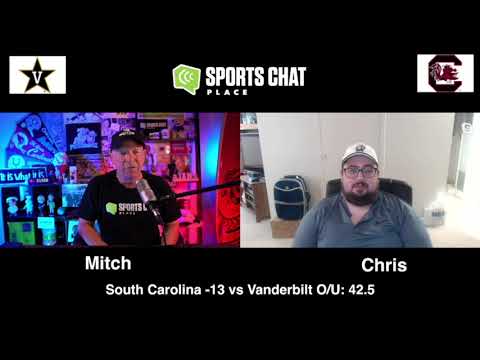