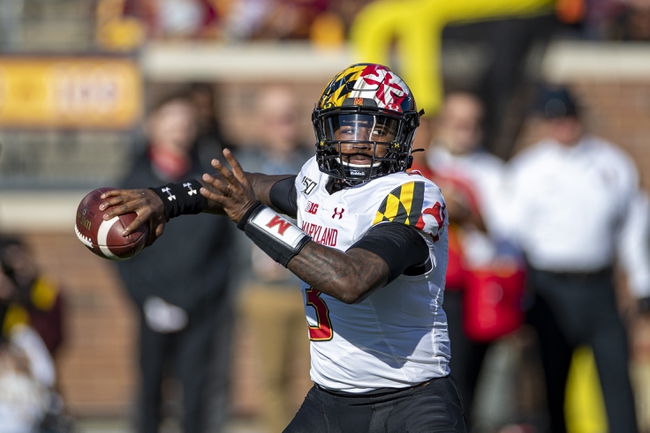 Marshall looked sharp in its first two games, which included a win over a ranked Appalachian State, but it's hard to get a proper feel for this club considering it hasn't played in about three weeks. Western Kentucky has found a bit of a rhythm, has gotten better in each of its last three games and is coming off a feel good win over Middle Tennessee on the road. This season due to COVID and teams not playing or practicing normally, there's value in backing teams that have been able to play a normal schedule. I can't back Marshall on the road here due to so much time off. WKU should be feeling good about itself based on the improvement and I like the Hilltoppers chances to win this game outright.

Give me WKU and the points.