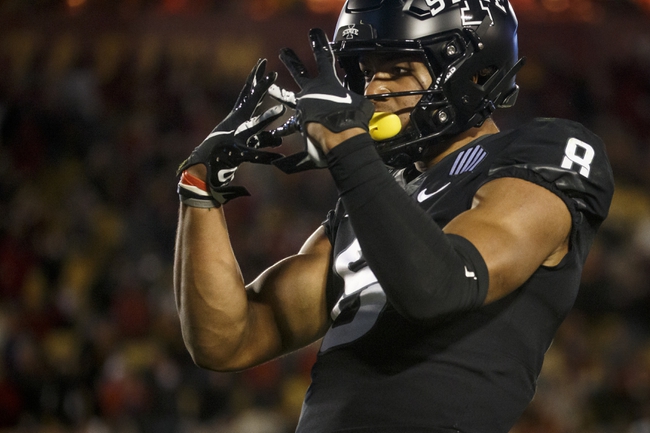 The status of Texas Tech quarterback Alan Bowman obviously has to be confirmed before betting this contest, but assuming he'll be good to go, I'll take a shot with the Red Raiders and the points. Despite the losses, Texas Tech has been in every game this season, including taking a then top-10 Texas team to overtime. The Iowa State Cyclones are the better team, but they're also coming off one of their bigger wins over the last few years, upsetting Oklahoma and beating the Sooners at home for the first time since 1960. There's potential for a bit of a letdown in this game, especially seeing how Iowa State's coach was emotional after the victory.

I'll take my two free touchdowns, but Bowman has to be on the field. 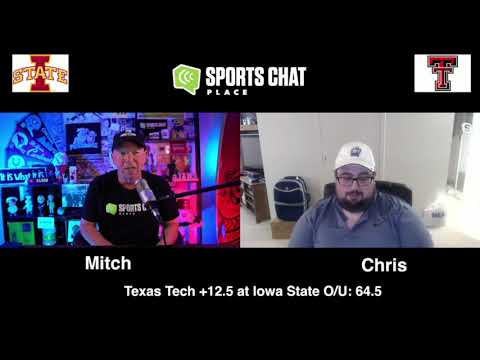