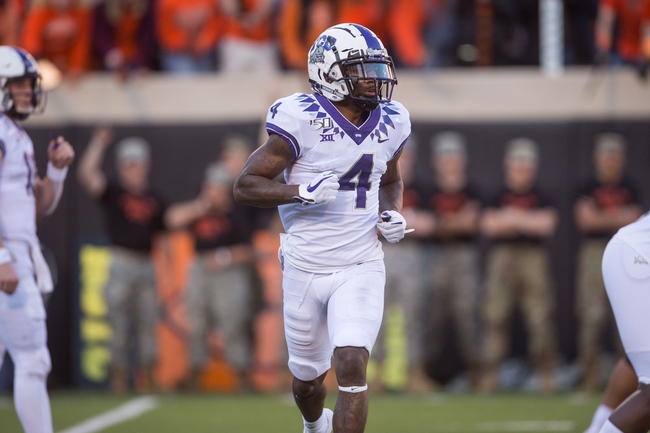 The TCU Horned Frogs look for their first home win to get a game above a .500 record. The TCU Horned Frogs have lost three straight home games. Max Duggan is completing 73.5 percent of his passes for 472 yards, three touchdowns and one interception. Duggan and Matthew Downing have combined for four touchdown passes this season. Taye Barber and Quentin Johnston have combined for 253 receiving yards and two touchdowns while Blair Conwright has five receptions. The TCU Horned Frogs ground game is averaging 162.5 yards per contest, and Max Duggan leads the way with 82 yards and two touchdowns. Defensively, TCU is allowing 34 points and 405.5 yards per game. Garret Wallow leads the TCU Horned Frogs with 15 tackles, Parker Workman has one sack and La'Kendrick Van Zandt has one interception.

The Kansas State Wildcats have found their offense this season and already have an impressive win on the road against Oklahoma when the Sooners looked like national title contenders. TCU has been shaky out the gate, has lost three straight games at home dating back to last season and that defense doesn't look like Horned Frogs defense. TCU has given up 68 points through two games and they're 55th out of 74 teams when it come to stopping the running game. We also can't ignore that Kansas State beat TCU last season as 4.5-point underdogs. Both of these teams have had issues defensively and you can argue Kansas State is playing the better football overall.

Give me KSU and the points.