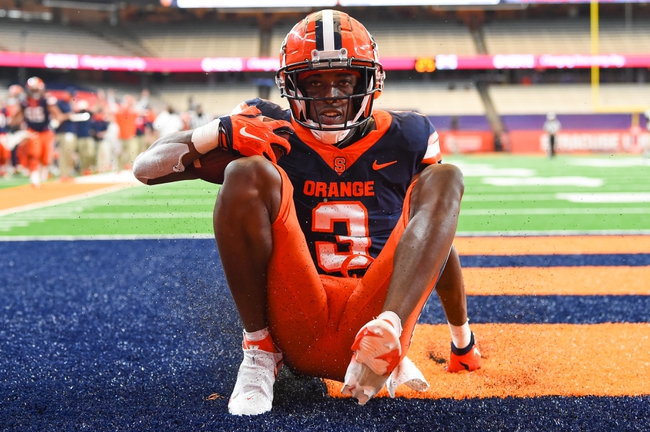 The Duke Blue Devils haven't had th easiest schedule in the world up to this point, but an 0-4 straight up start is just that, and Duke has had major issues defensively, especially when it comes to stopping the running game. The Syracuse Orange are coming off their best performance of the season where they lit up Georgia Tech, and this is a similar Syracuse team that smoked Duke on the road last season 49-6. Bottom line is I'm not looking to back Duke in it's current form, and I'm certainly not lying points with them on the road. I'll gladly take Syracuse at home and the free point. 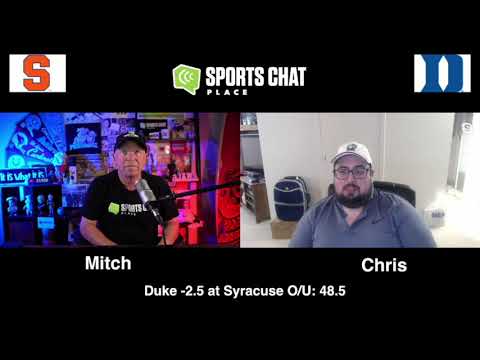