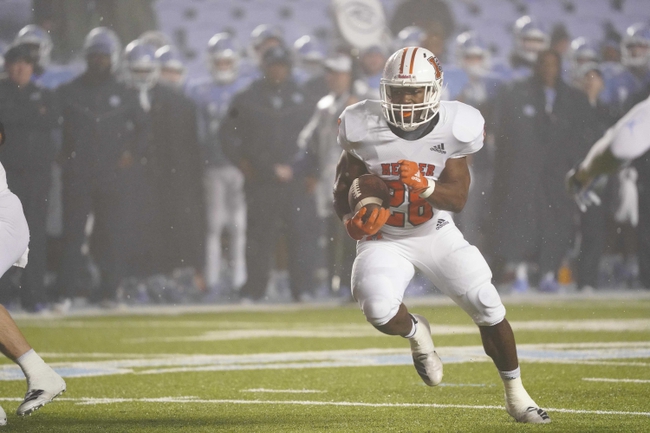 The Mercer Bears will make their season debut in this contest and are coming off a four-win season last year. The Mercer Bears have lost four of their last six road games. Robert Riddle returns at quarterback after throwing for 1,400 yards and 15 touchdowns while completing 57.3 percent of his passes. Mercer lost its top-two receivers from last season, but Yahsyn McKee returns after catching 37 passes for 466 yards and two touchdowns while leading rusher Tyray Devezin returns after a season of 1,000 rushing yards and 11 touchdowns. Defensively, Luke Ward is back after finishing third on Mercer with 66 tackles, Barron King had two sacks and Harrison Poole had seven pass deflections. Mercer is missing some key players from last year on both sides of the ball, but the offense has an experienced quarterback and an explosive running back, while the defense has some playmakers in the secondary. Mercer should like its chances at an improved season.

The Mercer Bears should be better than they were last season with a proven quarterback in the fold and some playmakers on defense coming back as well. However, it's been a while since Mercer has played a football game, and I usually shy away from teams that haven't played when going up against a team with a game under its belt. The Jacksonville State Gamecocks went into Florida State and gave the Seminoles a run for their money, and at one point they had a 61.9 percent winning probability when they were up 14 points late in the second quarter. While they blew it down the stretch, you have to like what you saw from Jacksonville State in its opener and think it can carry over to this contest.

I'll lay the chalk with the Jacksonville State Gamecocks.