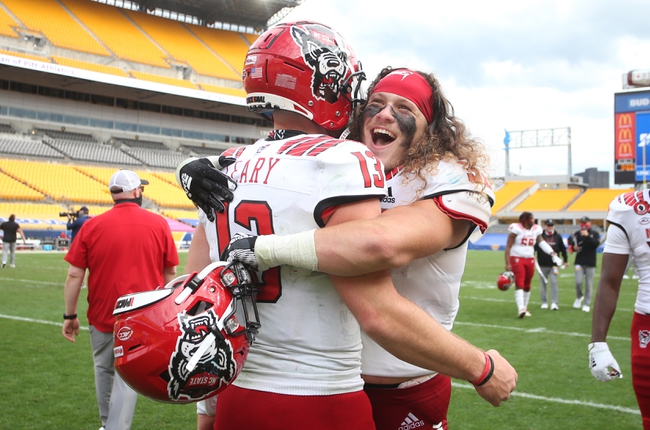 Duke comes into this matchup at 1-4 so far. After four straight losses to open up the season, the Blue Devils finally got into the win column versus Syracuse last weekend. As for the Wolfpack, they’re sitting at 3-1 this year. NC State lost to Virginia Tech but otherwise have taken out Wake Forest, Pittsburgh and Virginia so far in 2020. Check back all season long for free college football picks and college football predictions at Sports Chat Place.

The Blue Devils stumbled out of the gate, but to their credit the final scores have gotten progressively better. Duke fell 27-13 to Notre Dame, 26-6 to Boston College, 38-20 to Virginia and 38-31 to Virginia Tech. The breakthrough finally came 38-24 at Syracuse last weekend.

In the victory over the Orange, Duke quarterback Chase Brice posted 270 yards with two touchdowns and an interception. Deon Jackson (169 yards) and Mateo Durant (163 yards, two TDs) provided a great rushing tandem, and Jarrett Garner had 73 yards and a score on three catches.

Over on the NC State side, It’s been a pretty solid campaign so far with only one real blemish. The Wolfpack certainly weren’t at their best in a 45-24 loss to Virginia Tech in their second game. Outside of that however, NC State does have three nice wins versus Wake Forest 45-42, Pittsburgh 30-29 and Virginia 38-21.

In the victory over Virginia, NC State’s Devin Leary threw for 184 yards with two touchdowns and an interception. Zonovan Knight was the lead rusher there on 18 carries for 101 yards and two scores, and Emeka Emezie topped the receivers with three grabs for 54 yards.

PICK: I’m going with NC State here but probably staying away in reality. The line on this one seems just about right, and it will likely be a closer game than a lot of people think. NC State is a good team, and they can score—the Wolfpack also gives up a healthy amount of points on the other side. Duke has a decent offense that’s getting better every game and they will probably be able to keep pace here. I like NC State to eke out a cover, but just barely. 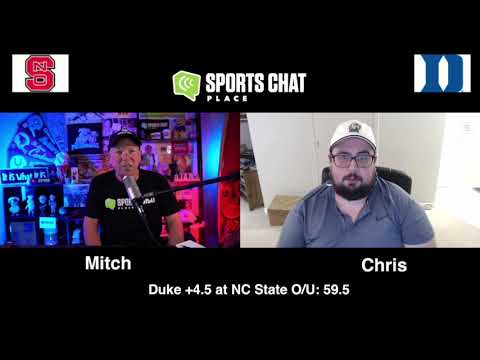