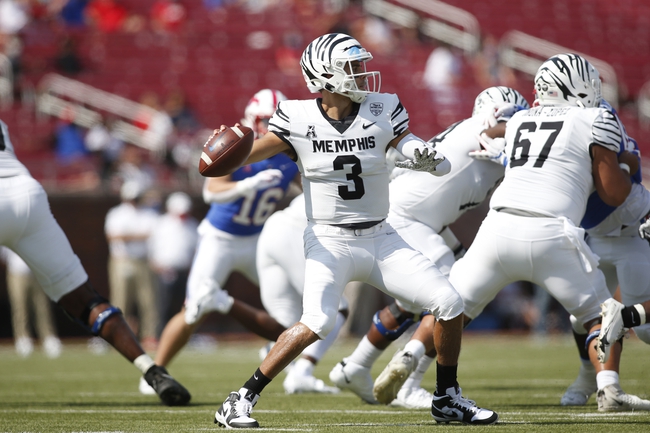 The UCF Knights look for their third road victory of the season to build on their 2-1 record. The UCF Knights have won five of their last eight road games. Dillon Gabriel is completing 62.6 percent of his passes for 1,155 yards, nine touchdowns and two interceptions. Gabriel has three or more touchdown passes in four of his last nine games. Marlon Williams and Jaylon Robinson have combined for 754 receiving yards and four touchdowns while Jacob Harris has 10 receptions. The UCF Knights ground game is averaging 197.3 yards per contest, and Otis Anderson leads the way with 194 yards and two touchdowns. Defensively, UCF is allowing 27.7 points and 456 yards per game. Eriq Gilyard leads the UCF Knights with 28 tackles, Kenny Turnier has two sacks and Richie Grant has two interceptions.

The Memphis Tigers look for their second home win to get a game above a .500 record. The Memphis Tigers haven’t lost a home game since October of 2018. Brady White is completing 70.9 percent of his passes for 576 yards, seven touchdowns and three interceptions. White has three or more touchdown passes in five of his last 10 games. Sean Dykes and Damonte Coxie have combined for 397 receiving yards and four touchdowns while Calvin Austin III has nine receptions. The Memphis Tigers ground game is averaging 213.5 yards per contest, and Rodrigues Clark leads the way with 203 yards and one touchdown. Defensively, Memphis is allowing 27 points and 486.5 yards per game. Quindell Johnson leads the Memphis Tigers with 12 tackles, Morris Joseph has one sack and Xavier Cullens has one interception.

The UCF Knights have the better roster from top to bottom and Gabriel has been on an absolute tear at the quarterback position through three games. However, Memphis hasn't lost a home game in two years and has more than enough offensive firepower to match UCF score for score. The UCF Knights haven't lost a ton of games these last three years, but their few issues they have had come on the road. Memphis is an explosive team on the offensive side and has been one of the better home teams in the AAC these last three or four seasons. I'll take the free field goal with Memphis at home. 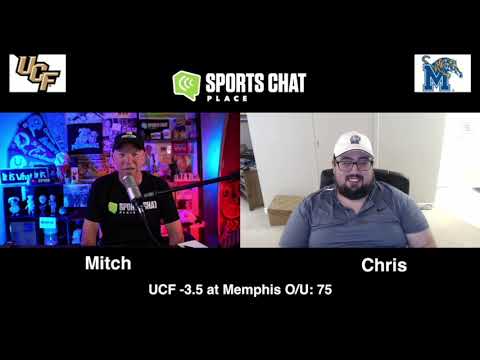