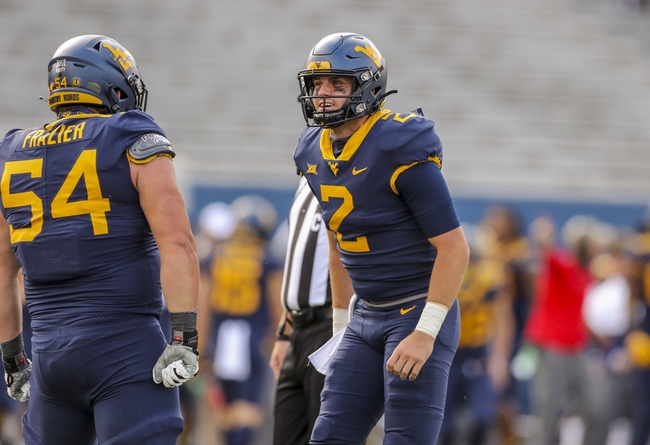 Kansas is still seeking their first win this year, coming in here at 0-3 so far. The Jayhawks have fallen to Coastal Carolina, Baylor and Oklahoma State over their first trio of games. As for the Mountaineers, they’re 2-1 this season. West Virginia lost to Oklahoma State, but otherwise has managed wins over Eastern Kentucky and Baylor. Check back all season long for free college football picks and college football predictions at Sports Chat Place.

Kansas hasn’t been able to get much going on either side of the ball over their first three games. The Jayhawks lost 38-23 to Coastal Carolina in the opener, and things have gotten progressively worse since then. Kansas fell to Baylor 47-14 and then Oklahoma State 47-7 back on October 3.

In the loss to the Cowboys, Kansas quarterback Miles Kendrick posted just 90 yards on 11-of-19 passing with one interception. Kwamie Lassiter was the leading receiver for the Jayhawks in that one with four grabs for 43 yards, and Daniel Hinshaw rushed five times for 51 yards to lead the team there.

Over on the West Virginia side, they’ve had their ups and downs this season already. The good news is that the only loss so far came to a good Oklahoma State team 27-13. Aside from that, the Mountaineers have wins over Eastern Kentucky 56-10 and Baylor 27-21 in double overtime.

In the 2OT victory against the Bears, West Virginia quarterback Jarret Doege put up 211 yards with one touchdown and two interceptions on 30-of-42 passing. Leddie Brown carried 27 times for 93 yards and two touchdowns, and Sam James led the Mountaineers receivers with eight grabs for 66 yards.

PICK: I’m going to stick with West Virginia in this one. Kansas has been getting drilled on defense this season, giving up 132 points across just three games. The offense hasn’t been able to do much either, totaling 44 points in that same span. West Virginia isn’t quite as stout a team as Oklahoma State, but the Mountaineers have been pretty well-balanced over their first trio of outings and shouldn't’ have too many issues here. 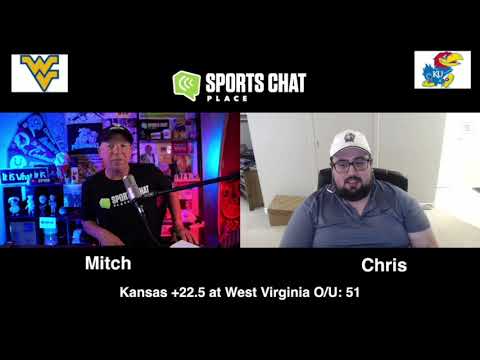