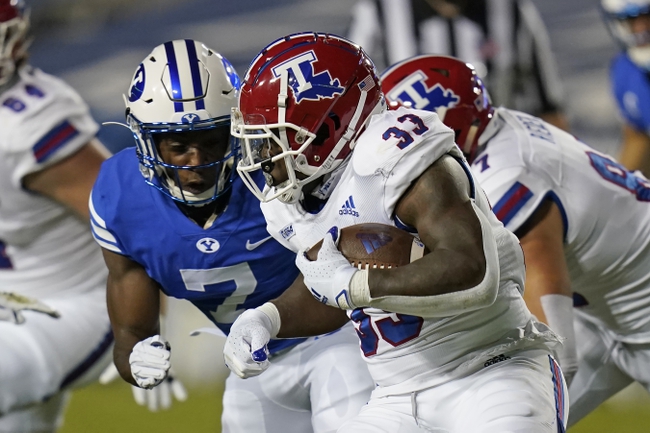 The Marshall Thundering Herd have had their schedule turned upside down a couple of times this season, but they looked terrific when they've played and have been one of the best defensive teams in college football. Marshall held a ranked Appalachian State team to just seven points and 96 rushing yards. The Louisiana Tech Bulldogs were crushed in their lone tough game of the season against BYU, and they gave up 38 points to Houston Baptist. With home field not mattering much these days in sports, I'm not sure Louisiana Tech has much of an edge to consider with the points here, even if it's a thick line of nearly two full touchdowns.

Marshall has looked solid at both ends through three games. I'll lay the points.